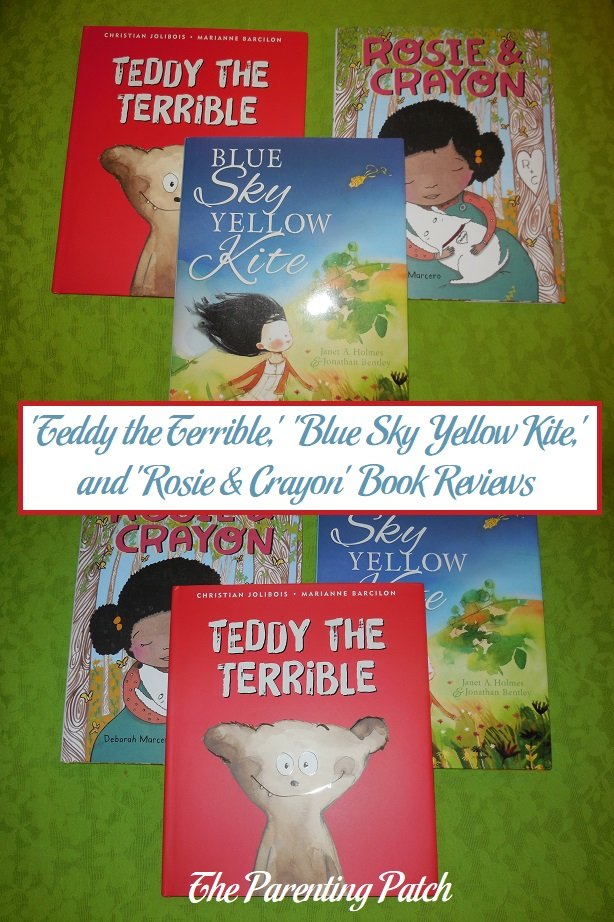 My children and I love to read new books together. I am always looking for new picture books to share with my kiddos. I have previously reviewed a couple of titles from Peter Paper Press that my kiddos and I quite enjoyed. When recently offered the chance to review Teddy the Terrible, Blue Sky Yellow Kite, and Rosie & Crayon from Peter Pauper Press in exchange for my honest opinion, I eagerly accepted the opportunity to add a new title to my home library. 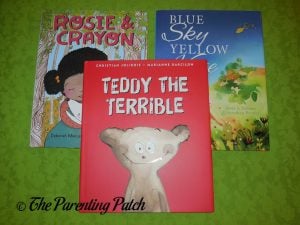 Recommended for readers between the ages of 4 and 8 in preschool through third grade, Teddy the Terrible written and illustrated by Christian Jolibois and Marianne Barcilon tells the story of Teddy the Terrible, a little local monster is such a bully. He picks on frogs, frightens squirrels, and steals food from baby boars. Then one day, Teddy meets someone bigger than him. After coming face to face with a full-grown bear, Teddy the Terrible receives something that he has never been given forever, which changes his life forever. The full-color 34-page hardback book with dust jacket currently costs $14.99 on Amazon with a list price of $16.99.

Born in Les Yvelines in France, author Christian Jolibois is a writer, screenwriter, and stage director. He dedicated the first part of his life to theater and started writing stories for children when he became a dad. Born in Paris, illustrator Marianne Barcilon graduated from Beaux-Arts de Cergy-Pontoise and Bordeau and also studied animation at the Ecole des metiers de l’image in Paris. She currently resides in the Parisian suburbs with her son, daughter, and husband.

Bullying seems to be a huge issues nowadays. As a parent, I am determined to teach my own children that bullying is never acceptable. I thus love the anti-bullying message in Teddy the Terrible. Although he starts out quite nasty, Teddy changes his attitude in the end when he discovers something that had been missing from his life. The rhymed text is fun to read aloud to my kiddos, and the whimsical illustrations help bring the story to life. I also love the final line — “Again, please. Again!” — which my own son says all the time. 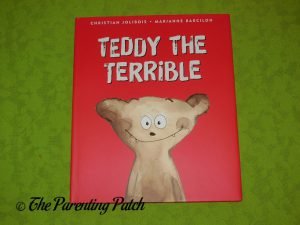 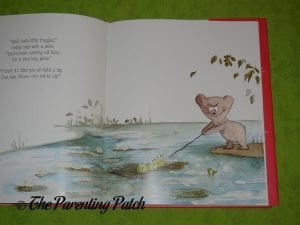 Recommended for readers between the ages of 5 and 8 in kindergarten through third grade, Blue Sky Yellow Kite written and illustrated by Janet A. Holmes and Jonathan Bentley tells a story of friendship. One day, Daisy sees a yellow kite flying in the sky, which brings her to a young boy named William who lives on the other side of the hill. William shares his kite with Daisy, who runs back to her own home with the kite. Her elation over the kite turns to guilt, a feeling that keeps her awake all night. Will Daisy be able to right her wrongs and discover one of the most beautiful treasures of all: friendship? The full-color 32-page hardback book with dust jacket currently costs $11.68 on Amazon with a list price of $16.99.

Born and raised in Perth in Western Australia, author Janet A. Holmes completed an Arts Degree at the University of Western Australia and then worked as a research assistant. After earning a Graduate Diploma in Education, she worked as a teacher-librarian in a primary school before moving to Canberra, Australia, where she currently resides and writes. As a child, illustrator Jonathan Bentley liked soccer and drawing. When he was about 8, he realized that he might not be good enough to play soccer professionally and concentrated on drawing instead. He likes to work with a range of materials including acrylics, oils, and watercolor.

Blue Sky Yellow Kite is a beautiful story about friendship. At first Daisy thinks that the kite is super important, so much so that she must hide her stolen treasure away. Upon being consumed by guilt, she finds her way back and apologizes, discovering the power of sorry in a friendship. I love the beautiful message that the story conveys. My daughter is 5 and has begun making friendships with kids her age. The book is perfect for readers in younger grades, teaching an important lesson about relationships. 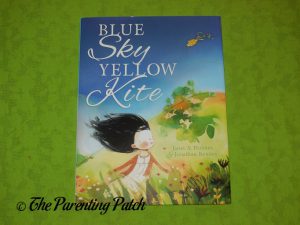 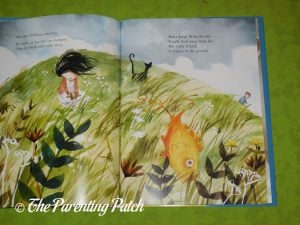 Recommended for readers between the ages of 4 and 8 in preschool through third grade, Rosie & Crayon written and illustrated by Deborah Marcero follows Rosie and her dog Crayon through the colorful seasons of growing up together and the grayscale world of loss. After colorful life, Crayon dies, and Rosie finds herself in a black and white world. As she processes her grief, she embarks on an important journey to open her heart to love again. The full-color 34-page hardback book with dust jacket currently costs $11.55 on Amazon with a list price of $16.99.

Author and illustrator Deborah Marcero received her BFA in drawing photography from the University of Michigan and her MFA in poetry from the School of the Art Institute of Chicago. She loves to draw, is write, doodle, color, cut paper and jot down things she notices in the world around her. She obsessed with making hand-drawn alphabets. Her first book, Ursa’s Light, received a Starred Review from Booklist. Rosie & Crayon is her second Peter Pauper Press picture book.

I am a pet parent to three dogs and two cats. My children love our animals, and, while the oldest feline and canine are both only 9, I know that, in less than a decade, I will have to walk my kiddos (and myself) through some difficult goodbyes. I really appreciate the way in which Rosie & Crayon approaches the loss of a pet and the grieving process. I found the ending especially heartwarming: Even though Rosie loved Crayon and misses her pup, she discovers that she can eventually emerge from a black and white world to find the colorfulness of love again. 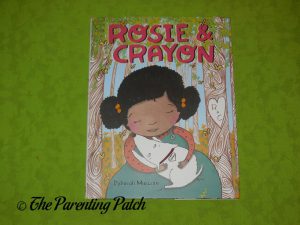 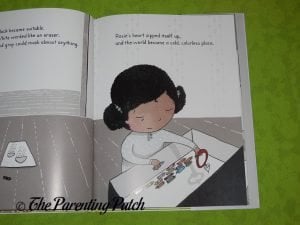 If you are looking for some new books to share with your preschooler through third grader, I highly recommend checking out Teddy the Terrible, Blue Sky Yellow Kite, and Rosie & Crayon from Peter Pauper Press. All three titles teach important lessons about love and friendship. My toddler loves listening to me read the stories aloud, and my 5.5-year-old daughter can read all five books on her own. The illustrations bring the stories to life.