My daughter is quite the adventurous little eater. When we go out to eat, she gobbles up almost every food that she tries. She particularly loves strong tastes including spicy foods. Instead of “kid foods,” her father and I always feed her regular food and always offer her at least one bite of whatever is on our plates. I like to think that her refined palate is the result of the homemade baby food that I have lovingly prepared for her since she turned six months old. Instead of commercial baby food, which is admittedly blander in taste, I have always feed her purees and mashes made from a wide variety of fruits vegetables and whole grains. One of my latest culinary creations was parsnips and sweet potatoes.

After allowing the vegetables to cool, I spooned some of each into my baby food processor with just enough extra water for processing. I then mashed the vegetables into a thick mixture. For younger babies, simply add more water to create a thinner puree. Because my daughter continues to work on her chewing skills, I have been making her baby food pretty thick to encourage her to chew before swallowing instead of just swallowing. I also made some plain parsnip baby food and some plain sweet potato baby food along with some mixed parsnip and sweet potato baby food. Once mashed, I spooned the baby food into ice cube trays for easier freezing. After the food froze, I moved the frozen cubes into freezer safe baggies for easier storage. As my daughter needs vegetables, I simply thaw a few cubes in the fridge or microwave. 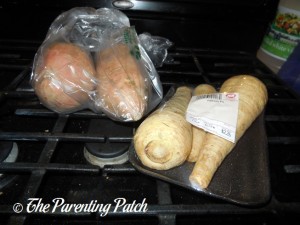 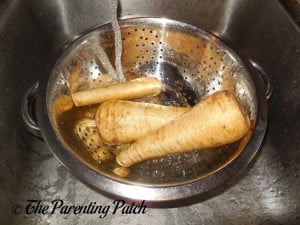 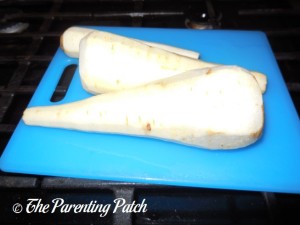 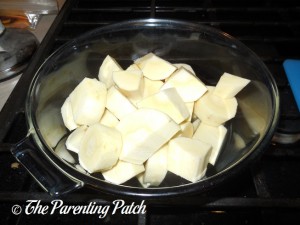 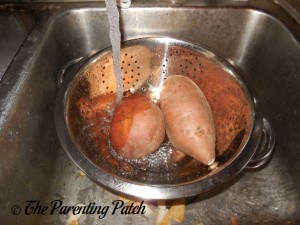 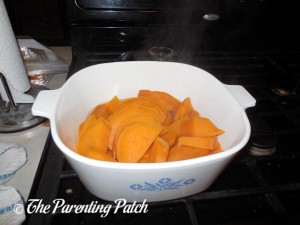 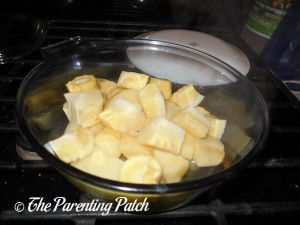 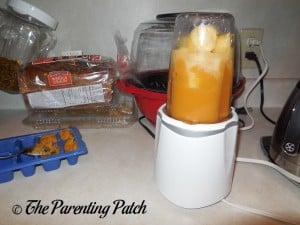 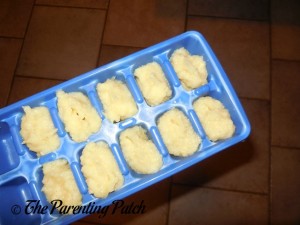 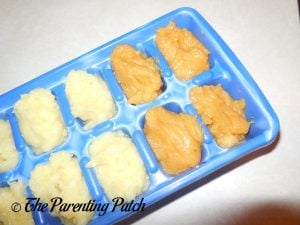 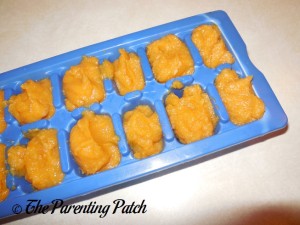 Do your children like parsnips or sweet potatoes? Do you make your own baby food?