I have always wanted to explore the history in Boston, so I was super excited when my family and I took a weekend trip to the Massachusetts city at the end of September. I was most excited about walking The Freedom Trail. The Freedom Trail is a two-and-a-half-mile path through downtown Boston that passes by sixteen locations significant to the history of the United States of America. The unique collection of museums, churches, meeting houses, burying grounds, parks, historic markers, and more that tell the story of the American Revolution and beyond. 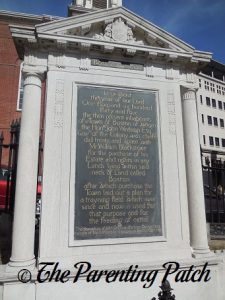 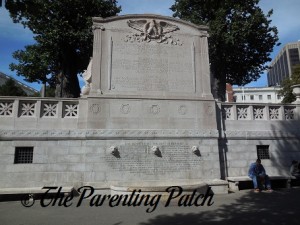 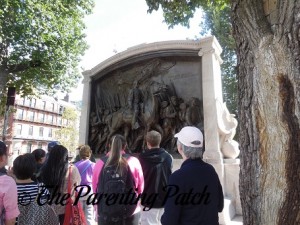 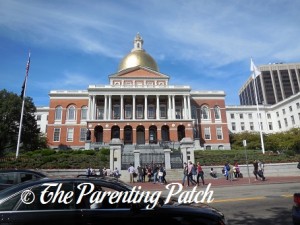 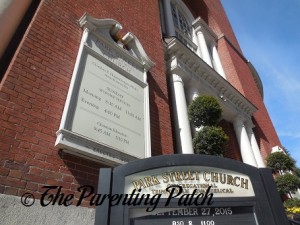 My family and I arrived in Boston right after lunch. We easily found parking in the Boston Common Garage, which is a paid public parking garage located beneath the Boston Common. We then set out for the visitor center on the Boston Common and purchased a map of The Freedom Trail. You can also find a free downloadable map of the trail online, but I wanted a paper map. I ended up purchasing a map and guide book, which contained tons of information about each stop along the trail. 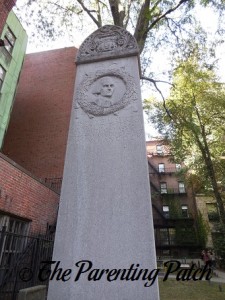 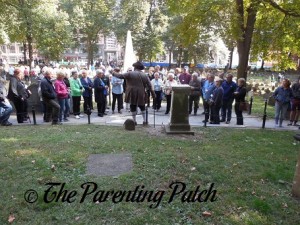 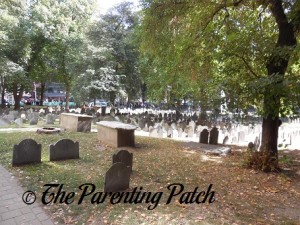 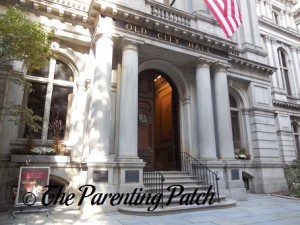 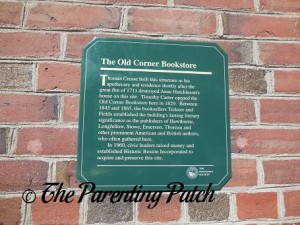 Walking from the start of The Freedom Trail at the Boston Common to the end at the Bunker Hill Monument and back again took my family and I about four hours. I wore our son in a baby carrier while my husband pushed our daughter in an umbrella stroller most of the time. If you have younger children who might get tuckered out while walking the two-and-a-half-mile trail, I definitely recommend a baby carrier or stroller. My daughter never would have lasted the entire time walking on her own! 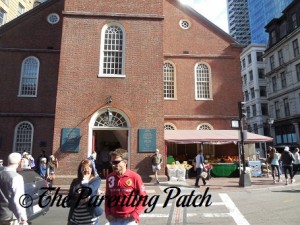 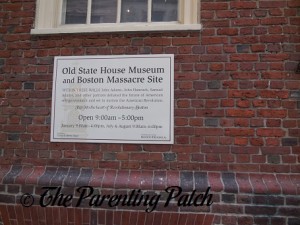 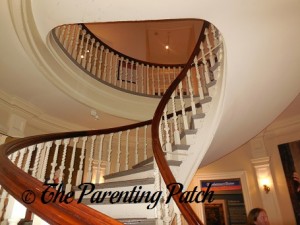 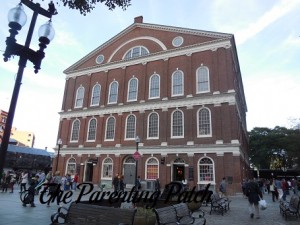 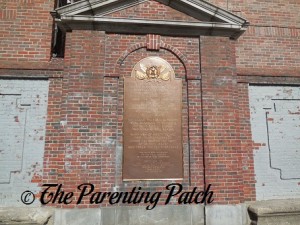 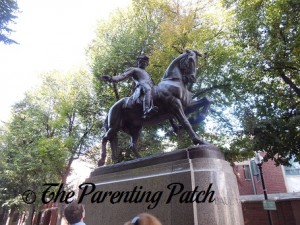 Even though we spent a few hours walking The Freedom Trail, I felt a bit rushed. We did not have time to stop at the museums, which cost extra, along the way. We basically just walked from location to location, stopping for only a minute or so at each spot to read a little about the history. If you want to take your time and really take in each historical location along The Freedom Trail, I recommend starting earlier in the day and eating lunch along the way. 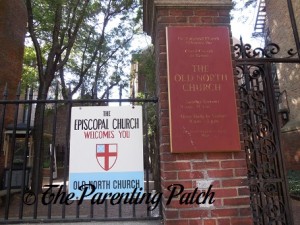 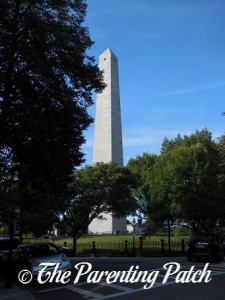 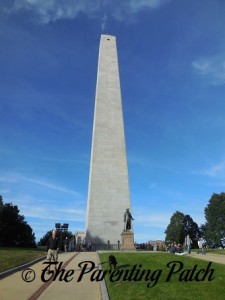 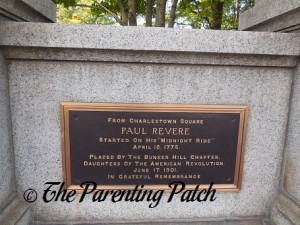 I had a great time exploring The Freedom Trail in Boston, Massachusetts with my family. I hope to go back again someday and check out each historical location in more detail. All in all, the experience was great for me, my husband, and our kids. If you are ever in Boston for the day, I highly recommend walking The Freedom Trail!