Connect
To Top
BlogAugust 2, 2019 This post may contain affiliate links 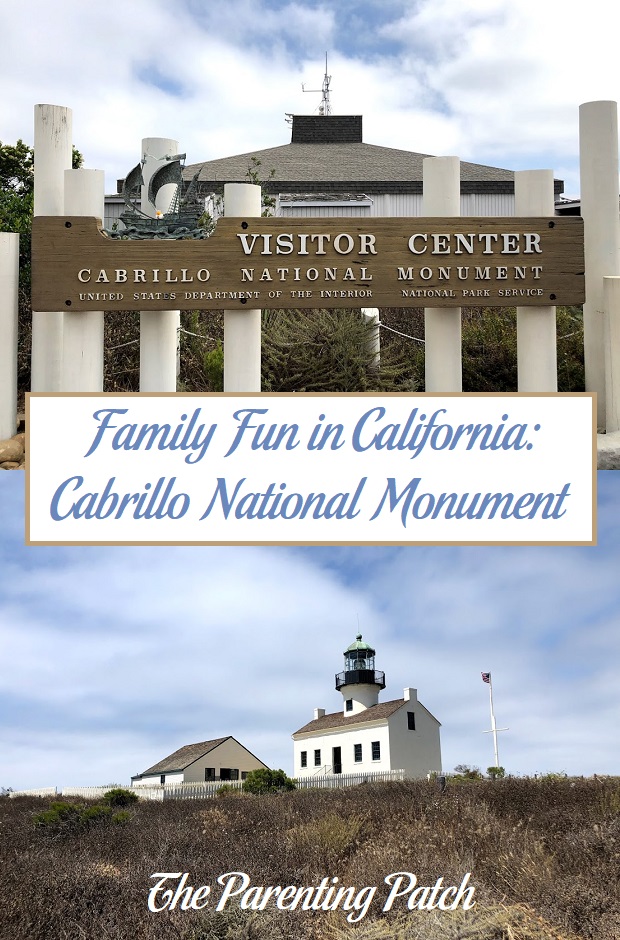 One place that my kids definitely wanted to visit on our recent trip to Southern California was a tide pool. My oldest two have been obsessed with tide pools since watching the Curious George episode in which he explores a tide pool. I thus made plans to visit Cabrillo National Monument, which includes the Point Loma Tide Pools. The drive from our hotel took us past Fort Rosecrans National Cemetery to the southern tip of the Point Loma Peninsula. 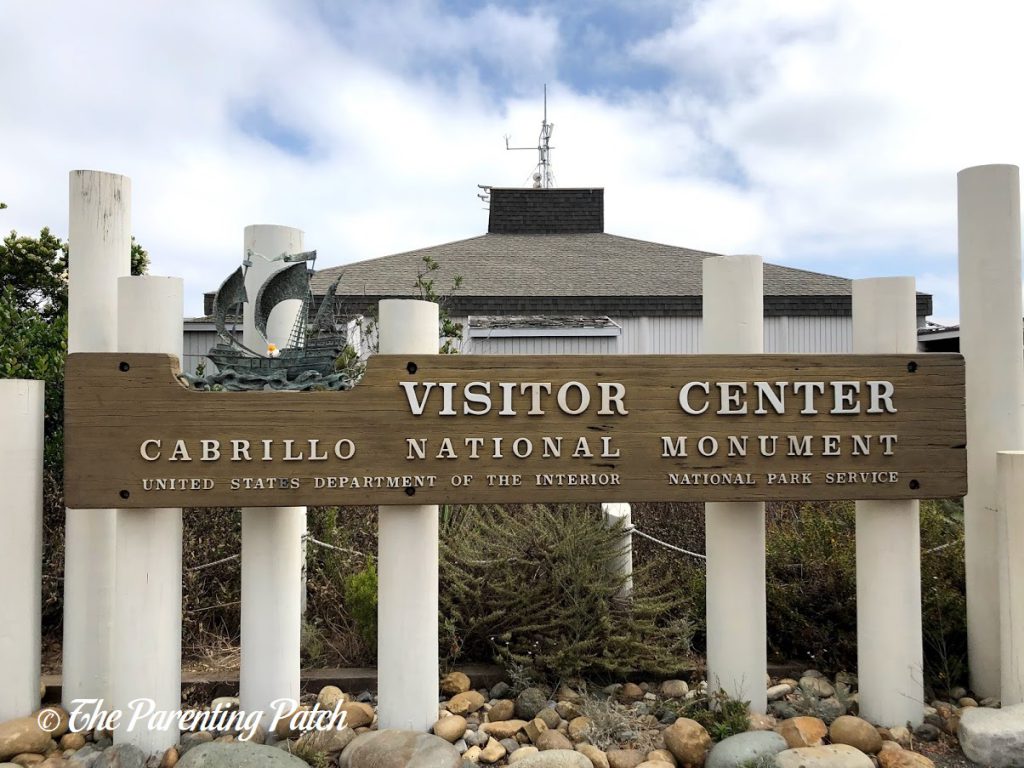 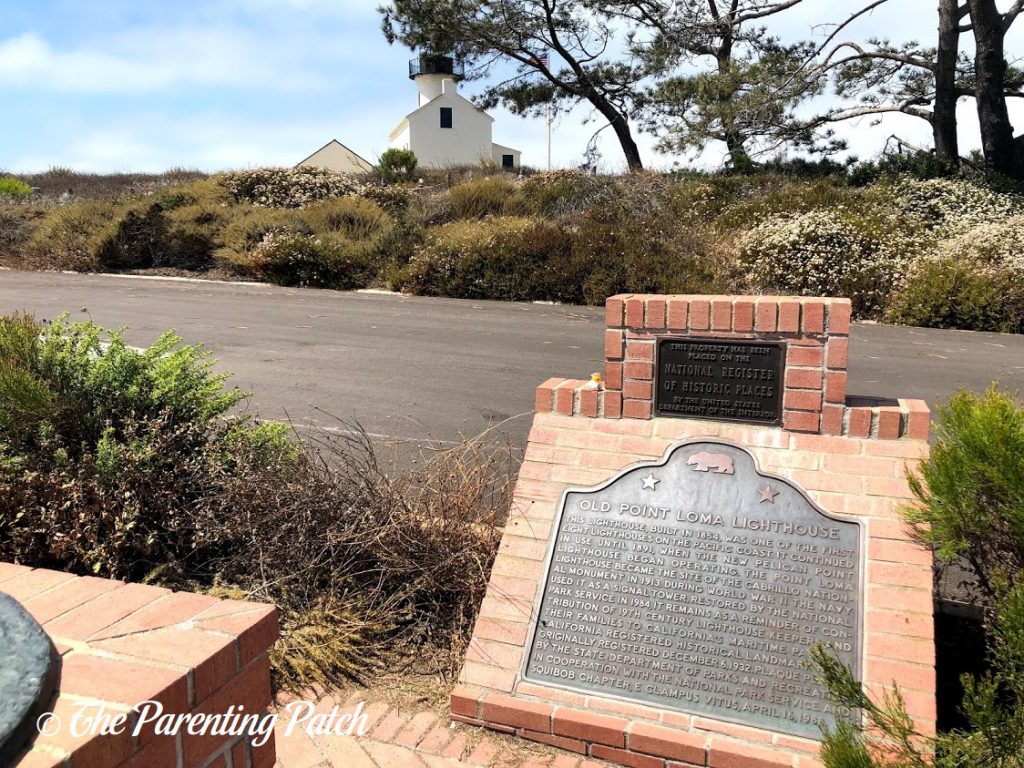 A 7-day vehicle permit to enter the park cost an extremely reasonable $20. An annual pass costs only $35. If I lived closer to other federal parks, I would have purchased an America the Beautiful – The National Parks and Federal Recreational Lands Pass Series, which costs only $80 and provides access to more than 2,000 federal recreation sites across the United States. The park was designated a California Historical Landmark in 1932 and listed on the National Register of Historic Places in 1966. 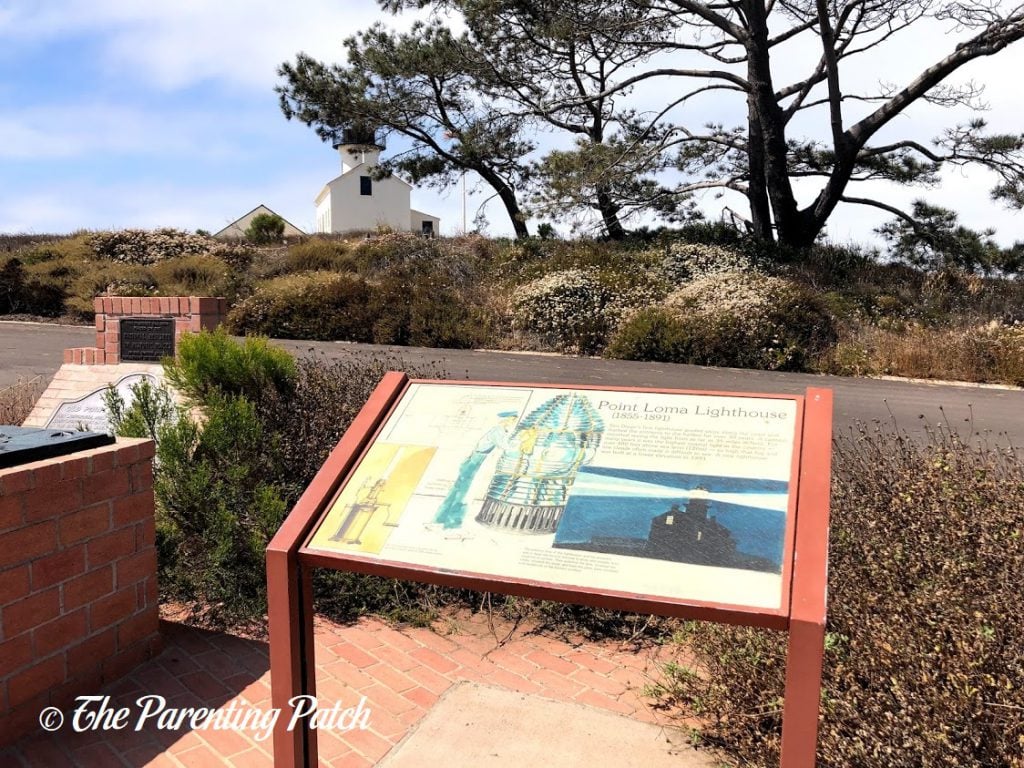 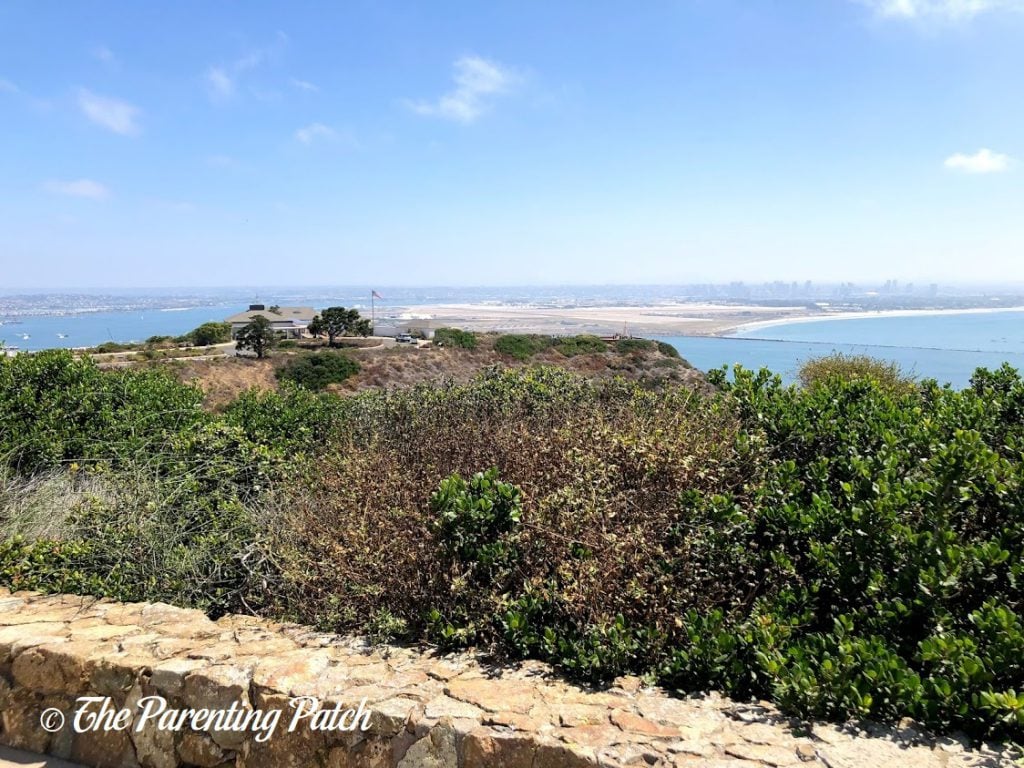 Cabrillo National Monument commemorates the landing of Spanish explorer Juan Rodríguez Cabrillo at the San Diego Bay on September 28, 1542. Cabrillo was a maritime navigator who explored the West Coast of North America for the Spanish Empire. Established in 1913, Cabrillo National Monument includes a Visitor Center with an exhibit hall that educates visitors about the life and times of the explorer. My kids enjoyed looking out at the city of San Diego across the bay from the Visitor Center. 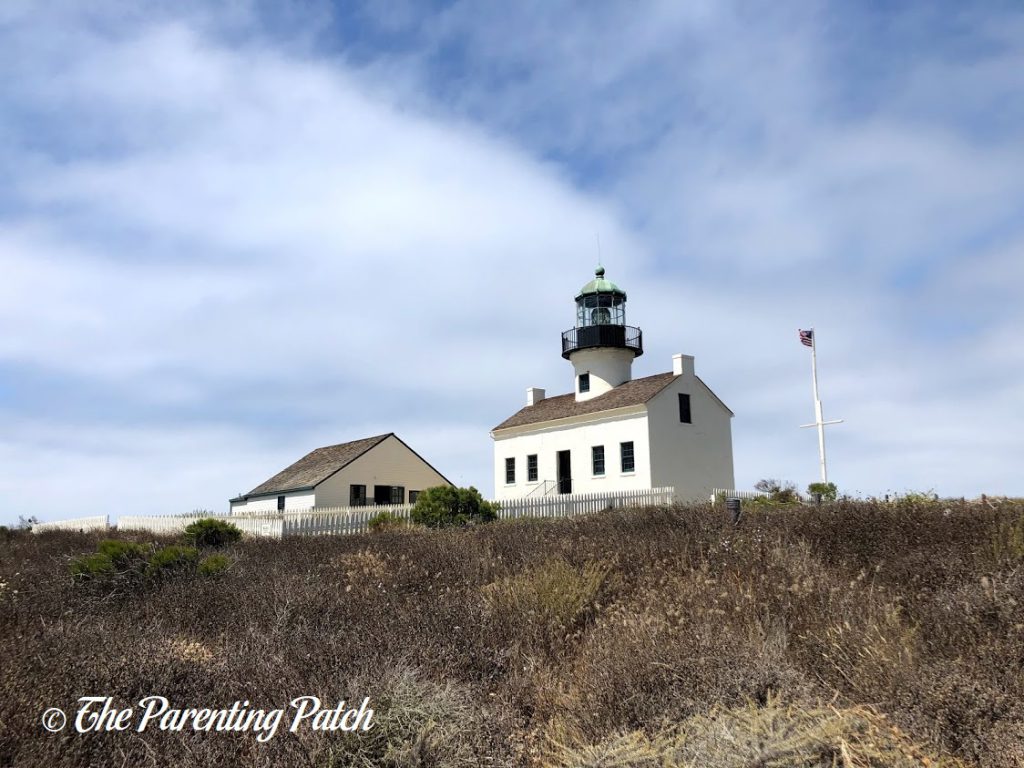 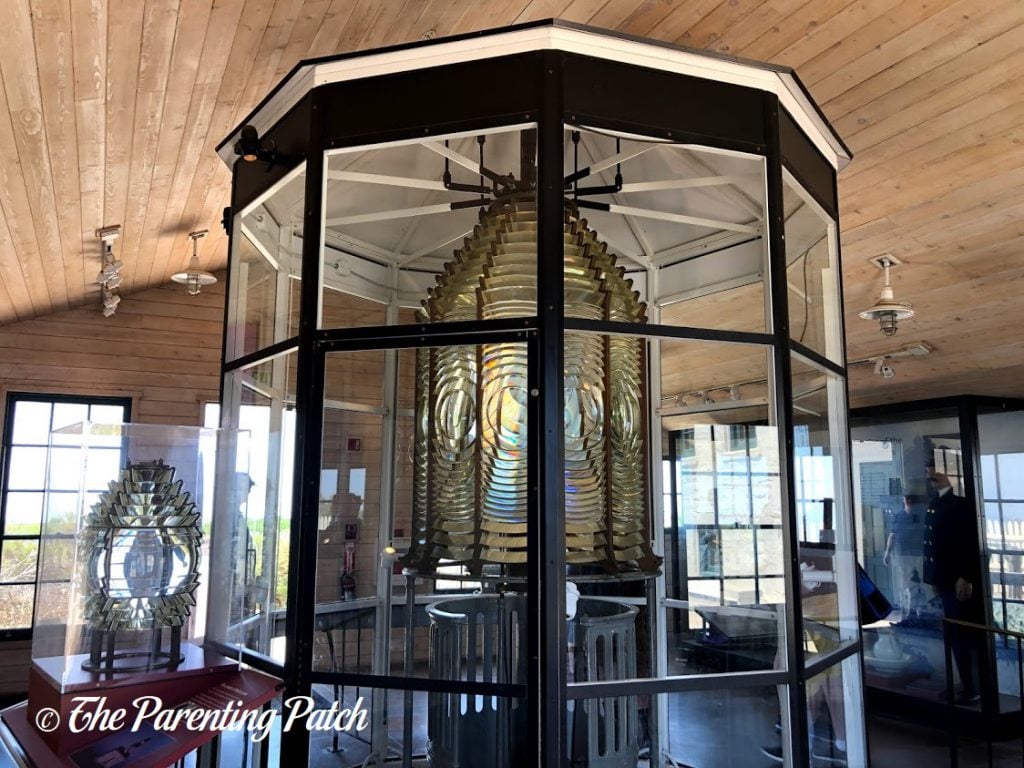 After learning about Cabrillo, my kids and I walked up the hill to check out the Old Point Loma Lighthouse. The Old Point Loma Lighthouse is a historic lighthouse located 422 feet above sea level. Construction of the lighthouse, designed in the Cape Cod style, began in 1854 as one of the first eight lighthouses on Pacific Coast. The lighthouse then operated for just 36 years because its high elevation caused its light to be obscured by fog and low clouds too often. The old lighthouse and keeper buildings now function as a landmark and museum. My kiddos enjoyed climbing up the spiral staircase to the upper level of the lighthouse. 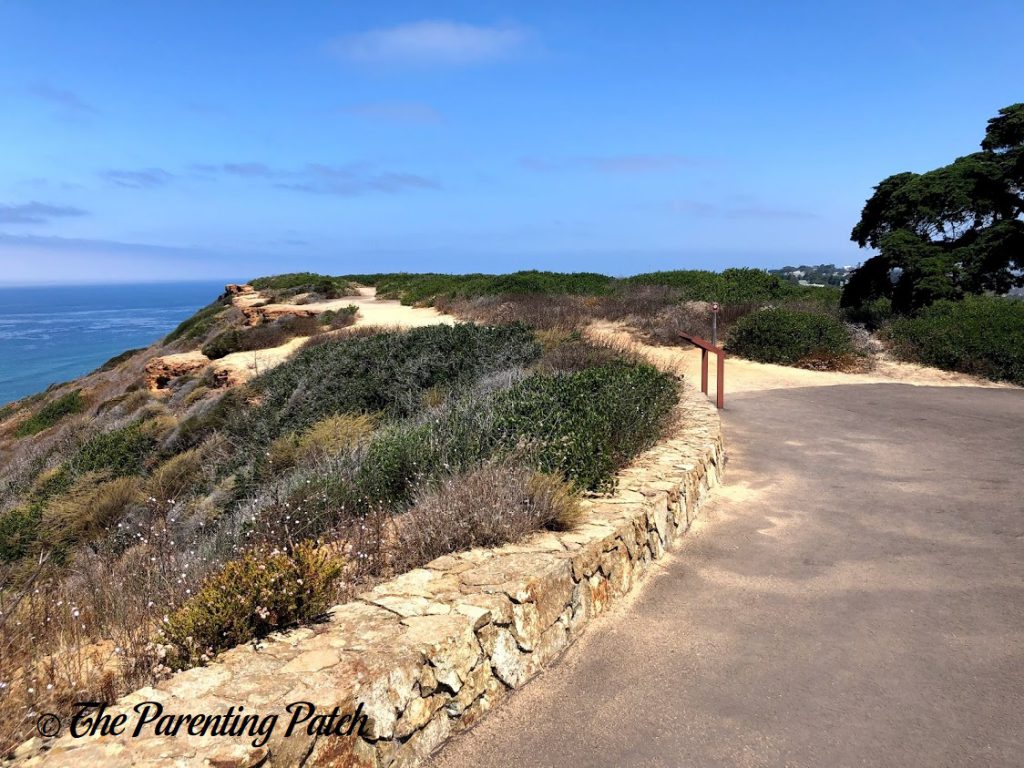 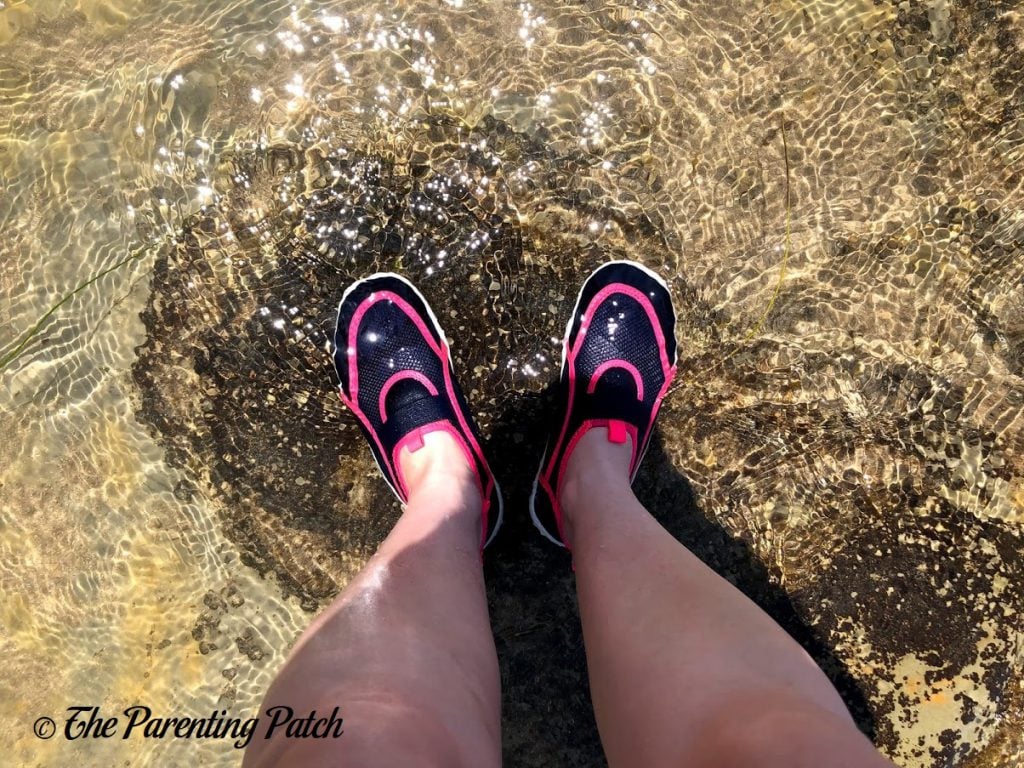 After looking down the bluffs at the Pacific Ocean from the top of Cabrillo National Monument, my kids and I headed down to the Point Loma Tide Pools. We came prepared in swimsuits, swim shoes, and life jackets. The intertidal zone and tide pools are home to many species of plants and animals. We climbed down the rocks to get to the water. My toddler was scared of the waves coming in towards her, so I ended up putting her on my back in my Ergobaby baby carrier. My preschooler was also a little bit apprehensive, but my oldest embraced the ocean, waves, and tide pools. We climbed all the way down from the northern access point to the southern area, exploring the flora, fauna, beaches, and rocks along the way. 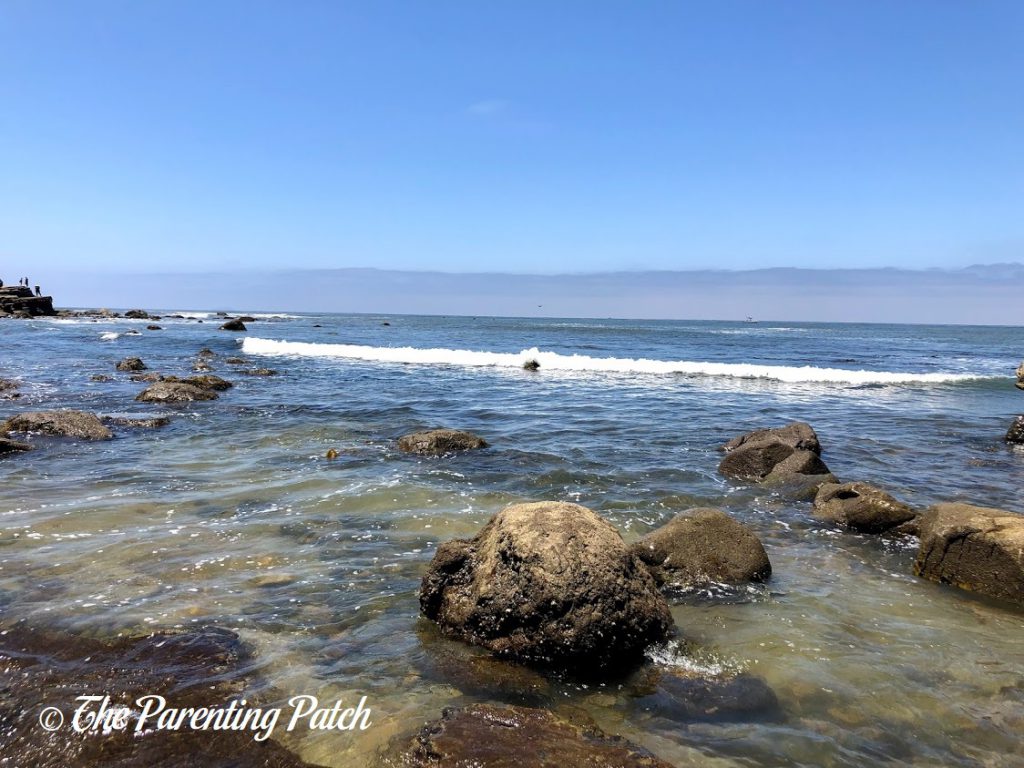 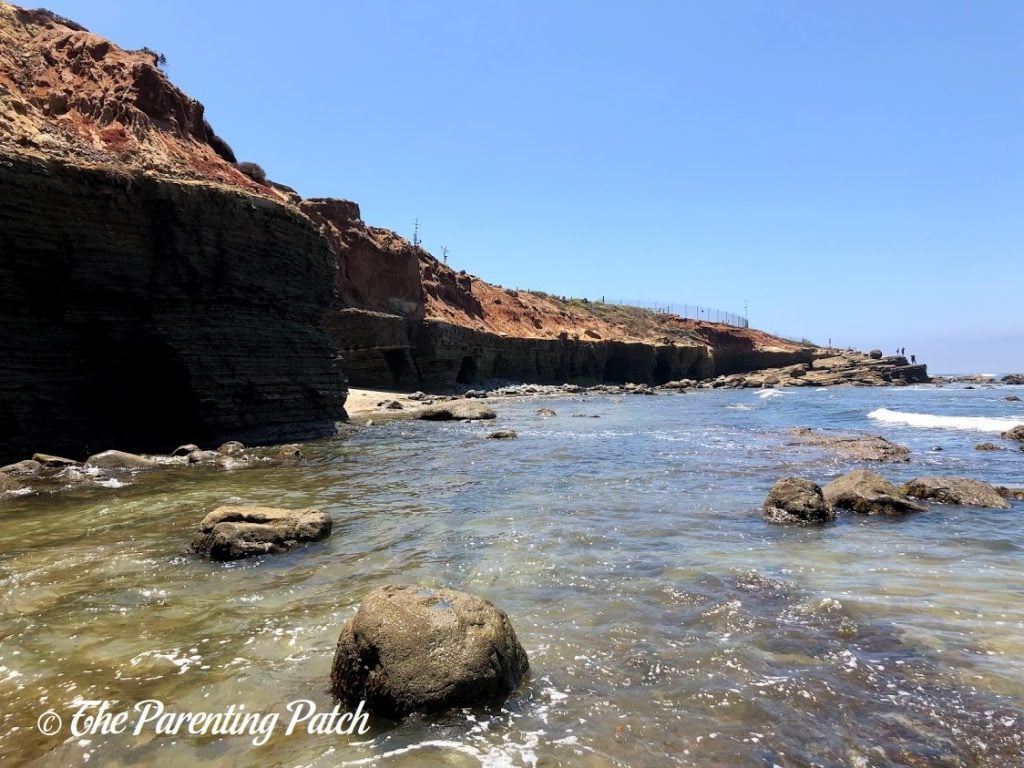 Heading back proved quite exciting for my kiddos and me. When we got down to the southern area, I noticed that the tide was coming in, so we turned around and headed back. When we got back to the last beach before the entry point, a young man waded through the water to us. A crowd of people was also watching us. He informed me that the tide was coming in fast and offered to help me get the kids back to the start. The waves were coming in up to my waist at this point, so I gladly accepted the help. He carried my son across first while I made my way back along the bluff edge with my toddler on my back. He then went back for my oldest daughter, who had waited on the beach. I probably could have gotten the kids back by myself by leading them along the edge, but I am forever grateful for his help! Always be aware of the tides when exploring a coastal area. 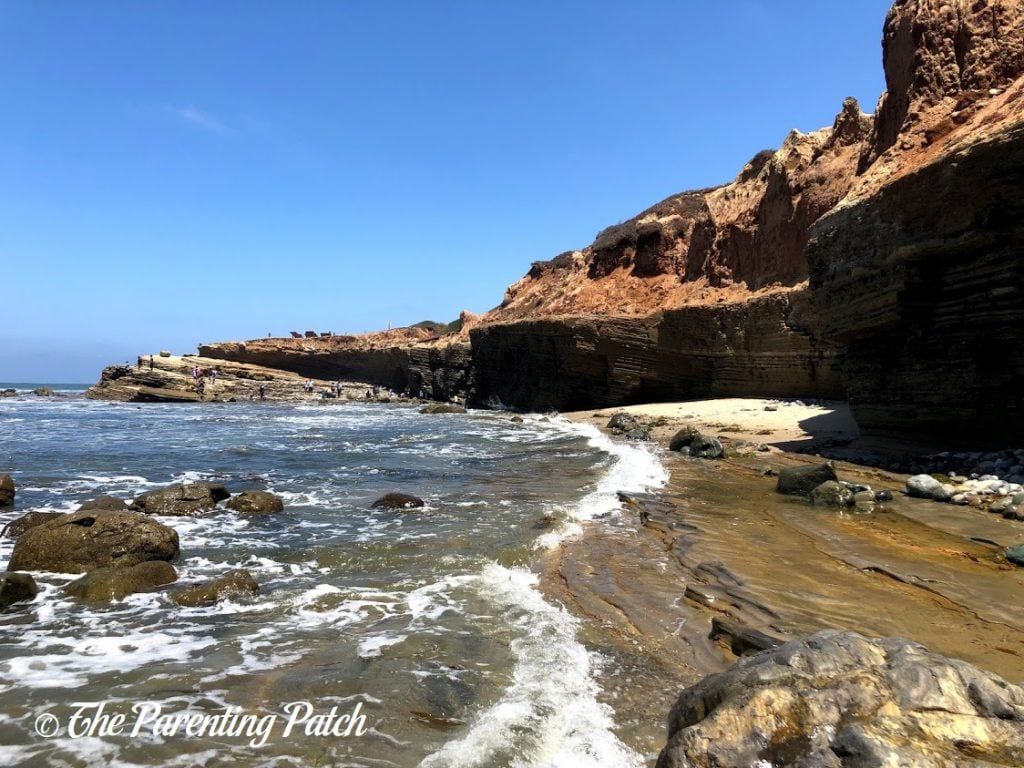 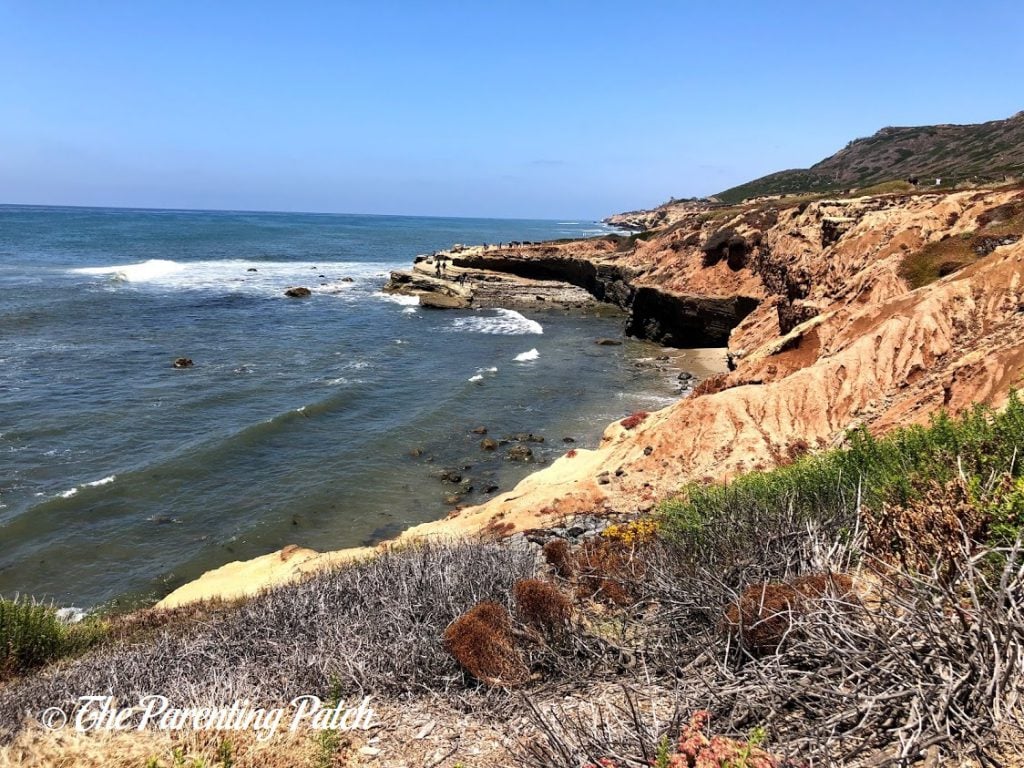 If you are ever in San Diego, I cannot recommend visiting Cabrillo National Monument including the Point Loma Tide Pools more highly. Admission to the park was a reasonable $20 for a 7-day pass. I enjoyed learning about the history of the area and the Old Point Loma Lighthouse. My entire family loved exploring the tide pools and even came away with an exciting tale. The experience at Cabrillo is amazing for the entire family!