Connect
To Top
BlogJanuary 25, 2017 This post may contain affiliate links

Family Fun in New York City: Top of the Rock 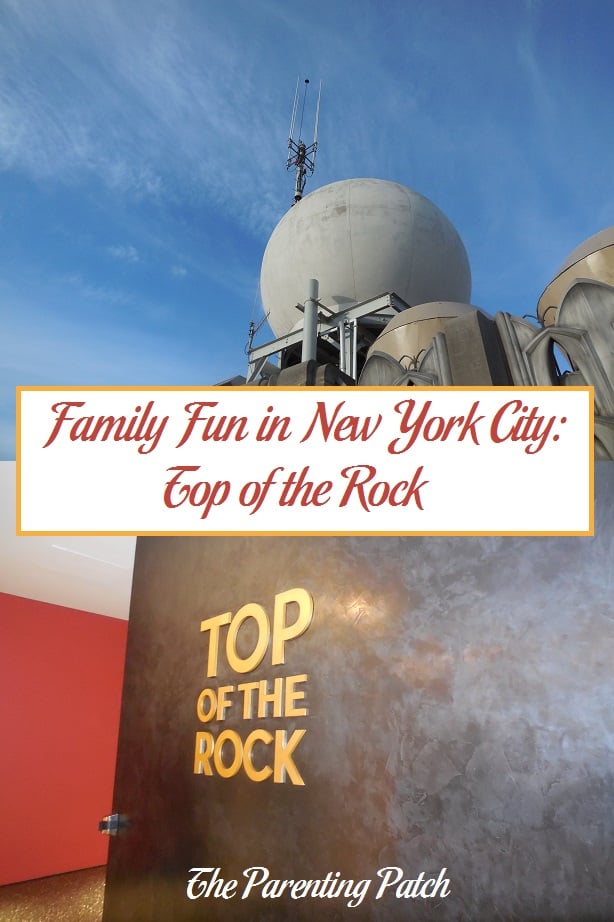 Last year when my family lived in New York, my kids and I loved exploring the big city. To my surprise, I fell in love with New York City and Manhattan in particular. I loved the hustle and bustle among the skyscrapers. I also enjoyed looking at all the amazing architecture and loved exploring Central Park. One touristy thing that I absolutely wanted to do was visit Top of the Rock at Rockefeller Plaza. After spending a Saturday afternoon exploring The Intrepid Sea, Air, & Space Museum on the West Side of Manhattan, my family and I headed east to check out the view from Top of the Rock. 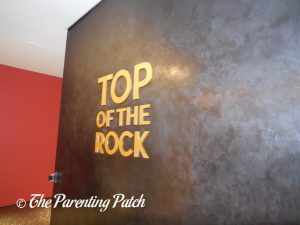 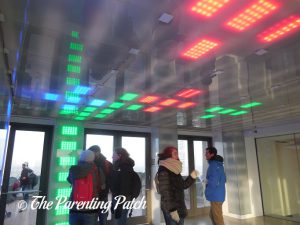 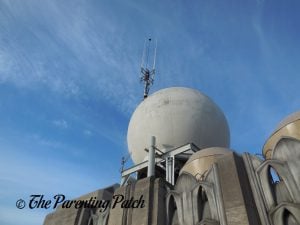 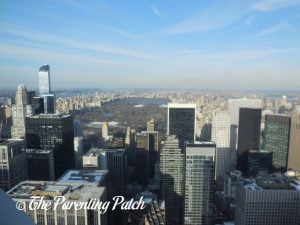 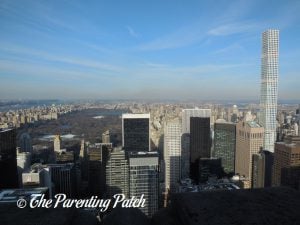 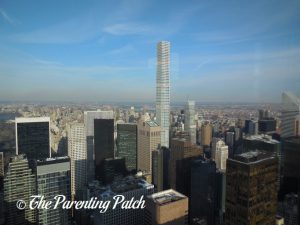 Top of the Rock is open from 8:00 in the morning until midnight, with the last elevator up leaving at 11:15 at night. My family and arrived in the late afternoon on a Saturday. Amazingly, we did not have to wait at all for tickets and waited only a few minutes for the elevator ride up. Tickets start at $34 for adults, $28 for children between the ages of 6 and 12, and $32 for seniors. To our delight, children under the age of 6 are admitted for free, so our toddler and preschooler at the time did not cost us anything to check out the panoramic views of the city. Do be mindful of the belongings that you choose to bring with you. Weapons, food, and beverages are not permitted. All visitors must also pass through a security checkpoint. 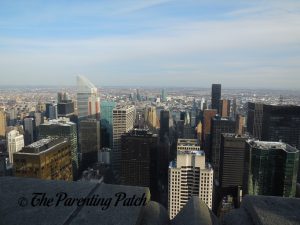 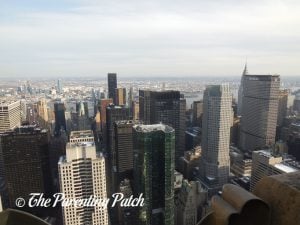 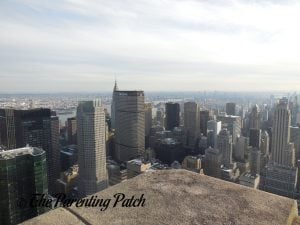 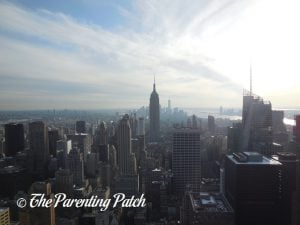 After stepping off the elevator, you can explore three levels of observation decks at the Top of the Rock. The first deck includes the Radiance Wall, which was created by Swarovski and consists of glass panels, blown glass, crystal clusters, and fiber-optic lighting. The second, featuring the Breezeway, is entirely outdoors. My daughter loved playing with the lights that followed her and other visitors around the room. The third observation deck, located on the 70th floor open-air roof deck, is completely outdoors and free of a glass enclosure. I took tons of pictures of the panoramic view of New York City from the third observation deck. 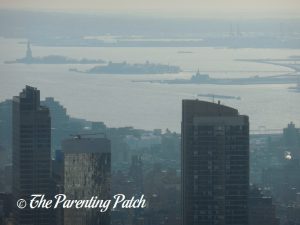 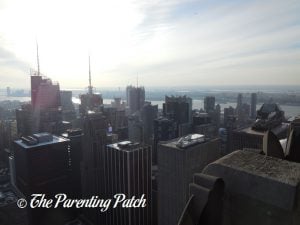 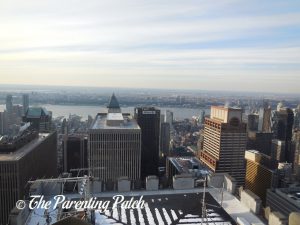 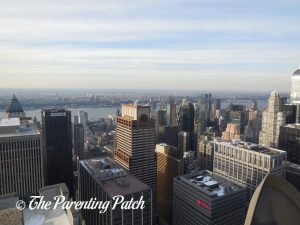 If you are ever in New York City, even for just a day or two, I highly recommend visiting Top of the Rock at 30 Rockefeller Plaza. The price is reasonable for the city, and wait times are not too long because of the timed tickets. And the panoramic view of the Manhattan and beyond including Central Park and the Empire State Building is absolutely breathtaking!

For more information, visit the Top of the Rock website.