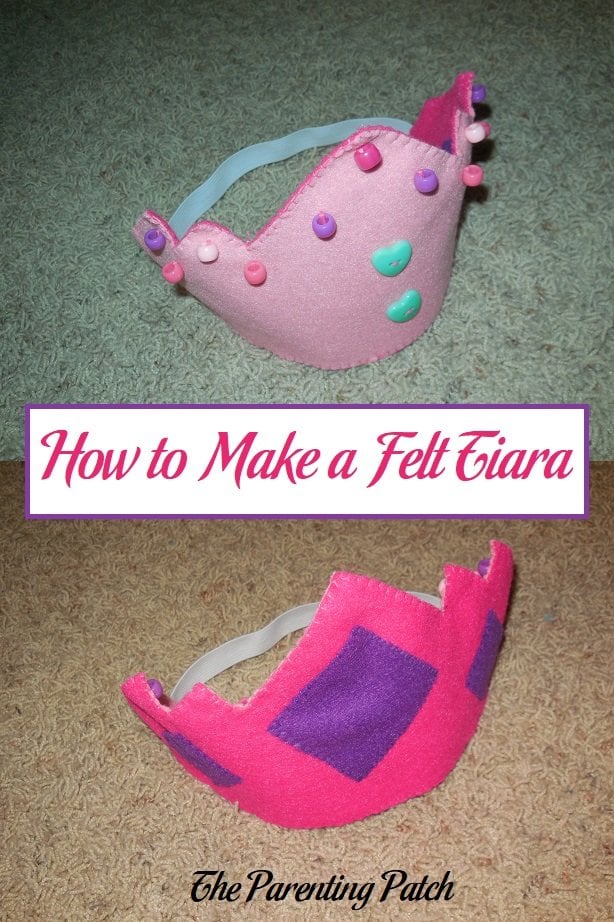 My daughter loves pretending to be a princess! Her birthday is in December, but I have been on a crafting kick lately. In addition to the felt pizza toy that I made my son for his upcoming birthday, I also made my daughter a handmade birthday gift. She really wants a tiara to wear when she plays princess, but she and her brother broke the plastic one that I gave her over the summer. I therefore pulled out my felt, some beads and buttons, and sewing box. Using pink and purple (her favorite colors), I crafted a double-sided tiara complete with an elastic band. You can customize your tiara to fit the unique style of your child! 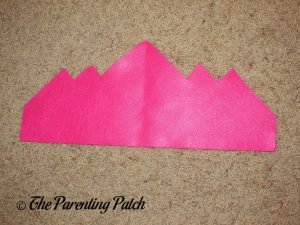 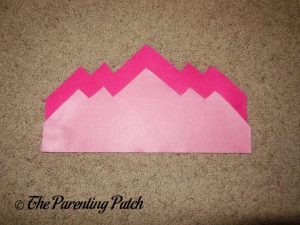 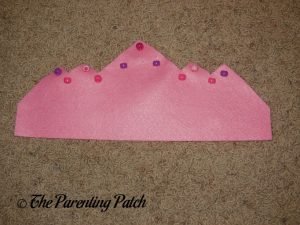 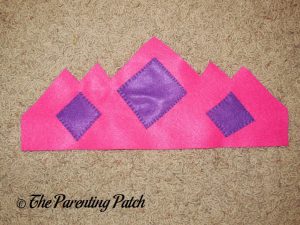 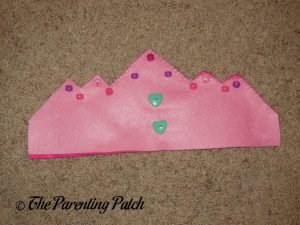 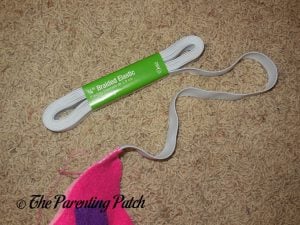 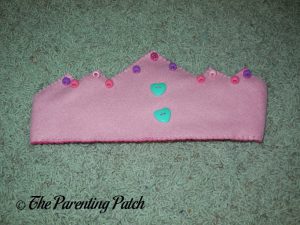 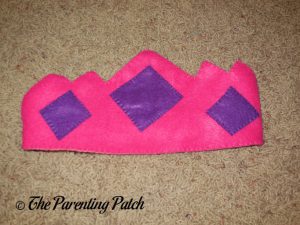 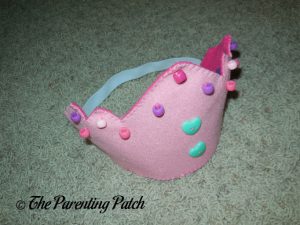 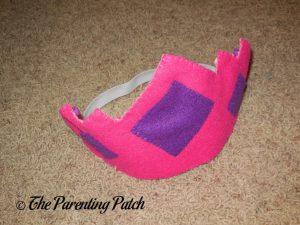 For another fun princess-related craft, try my U Is for Unicorn Handprint Craft.