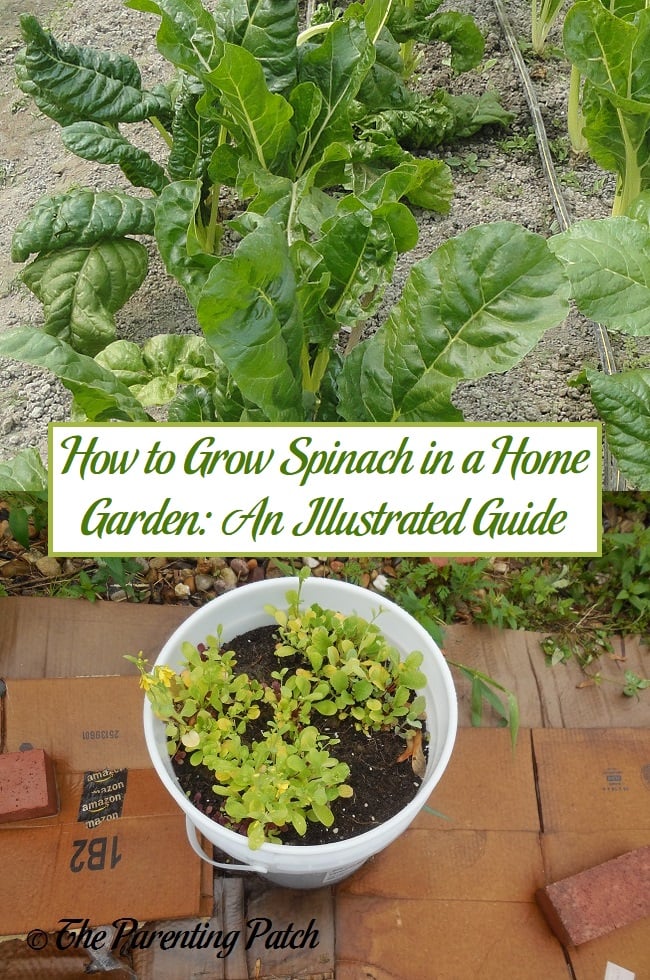 Spinach, whose scientific name is Spinacia oleracea, is a family of nutritious leafy green vegetables. Like other leafy greens, spinach is an easy vegetable to grow in a home garden from spring through fall. Although high in natural sodium, spinach is low in saturated fat and very low in cholesterol. The leafy green is also a good source of niacin and zinc and a very good source of dietary fiber, protein, vitamin A, vitamin C, vitamin E, vitamin K, thiamin, riboflavin, vitamin B6, folate, calcium, iron, magnesium, phosphorus, potassium, copper, and manganese. Spinach comes in a number of varieties that generally vary slightly in the number of days between planting and harvest. The biggest distinguishing physical feature between spinaches is the leaf shape; some spinach has smooth leaves while others have crumpled leaves. Gardening spinach as a healthy addition to your diet is easy with these simple instructions and tips. Spinach grows well outdoors and in an indoor container garden.

To grow spinach in a home garden, start by preparing your soil. Spinach requires soil that drains well to prevent sogginess but that also retains moisture. I personally prefer to grow spinach in my container garden to keep the leafy greens out of reach of pesky rabbits. If you plan to plant your spinach in a container, the soil must be at least six inches deep to allow for adequate growth of the plants. Spinach prefers cooler temperatures and can severe a light frost but will grow for the entire growing season. You can plant spinach outside as early as late winter and as late as mid summer. 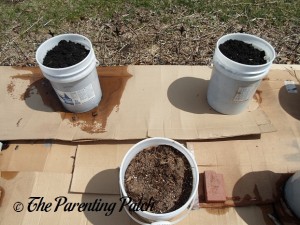 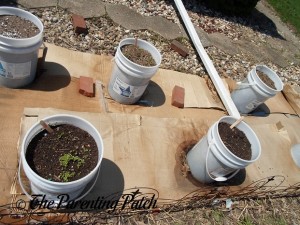 After preparing the soil, plant the spinach seeds in the soil about half an inch deep in full sun. Spinach comes in a number of varieties that generally vary slightly in the number of days between planting and harvest. The biggest distinguishing physical feature between spinaches is the leaf shape; some spinach has smooth leaves while others have crumpled leaves. Immediately water the seeds. Keep the spinach well-watered, ensuring that the soil remains moist but not soggy. 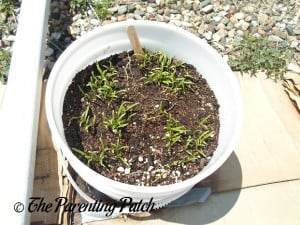 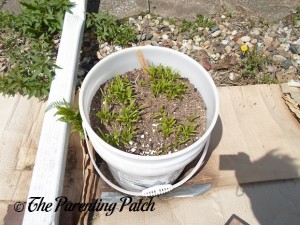 When seedlings emerge, thin the spinach out so that the plants are spaced approximately two to three inches apart. You can eat the spinach seedlings! For successive crops, plant a new batch of seeds every two weeks. As the weather becomes hotter, be sure to keep the soil around the spinach plants moist. Keep an eye out for insects and other pests. Aphids and rabbits are especially harmful to spinach. Use natural insecticides if you discover an aphid infestation. Planting your spinach in containers or using chicken wire can keep rabbits away from your leafy green. However, spinach is pretty easy to grow in general as long as you keep the leafy green watered. 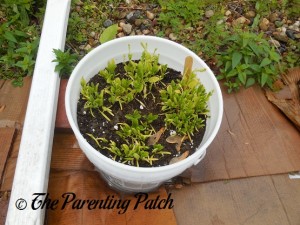 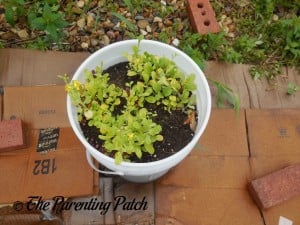 The most popular varieties of spinach mature between thirty-nine and forty-eight days. Spinach can be harvested as soon as individual leaves grow large enough to use in different recipes. Smaller leaves are best for salads while medium to large leaves are great for cooking. Cut or pinch individual leaves off the spinach plant as needed. You may also harvest the entire plant by cutting at or below the soil level. If you cut above the soil, the plant may send out new shoots. Harvest the entire plant as soon as seed stalks begin to form because the quality and flavor of the leaves will deteriorate quickly when the spinach plant bolts. At the end of the growing season, remove the entire spinach plant from the ground.

Spinach is an exceptionally nutritious leafy green vegetable that can be grown from late winter through the fall. Gardening spinach to add the nutritious plant to your diet is easy with these simple instructions and tips. What tips do you have for growing spinach in a home garden?