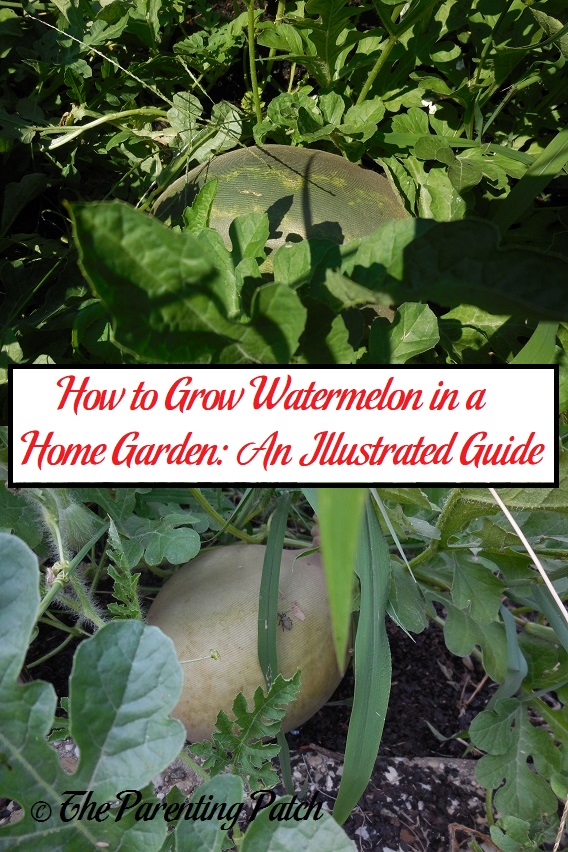 Watermelon is a delicious, cool, sweet, healthy treat on a hot, sultry summer day. Last year I attempted to grow watermelon for the first time in my home garden. Although a large portion of the calories in the fruit come from natural sugars, watermelon is very low in saturated fat, cholesterol, and sodium; is a good source of potassium; and is a very good source of vitamin A and vitamin C. Plus, a cool slice of juicy watermelon is perfect for taming the heat of the summer. 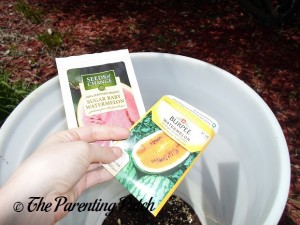 To grow watermelon in a home garden, start by preparing your soil. Watermelon prefers neutral soil with a pH between 6 and 6.8. The soil should retain moisture but not flood to promote growth but prevent rotting and must be rich in nutrients. Add compost or fertilizer as necessary when preparing the soil. As vined plants, watermelons need a lot of room to grow. You can train watermelon vines to grow up a trellis, but you will need to support the growing fruit with small hammocks. Watermelon generally needs eight to ten hours of sunlight per day.

After preparing your soil, plant your watermelon seeds. Watermelon is intolerant to frost and freezing temperatures. In most areas of the United States, squash seeds should be planted at the end of May or beginning of June to avoid colder weather. You can also start watermelon seeds inside and then transplant the seedlings once the weather warms up. Create small mounds of dirt about three inches high and plant one to three seeds in each mound. Water the seeds immediately after planting. As the seedlings emerge, thin out the plants to no more than one or two plants per mound. Space the mounds approximately a foot apart. 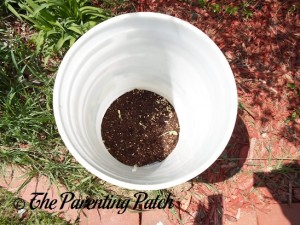 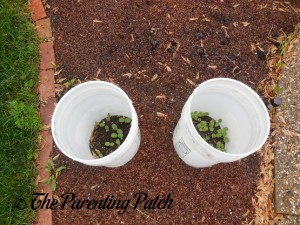 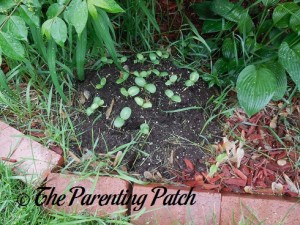 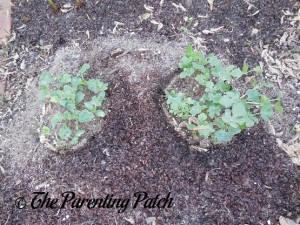 As the seedlings grow into vines, you must guide the vines to grow in a certain direction. Unattended watermelon vines will grow anywhere and everywhere. Space the vines apart to prevent the plants from growing onto each other. If you are growing your watermelon up a trellis, create small hammocks from scraps of cloth to prevent the heavy fruits from falling off the vines. 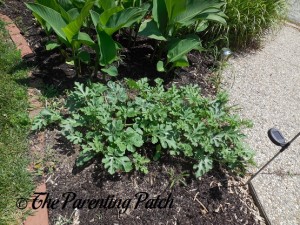 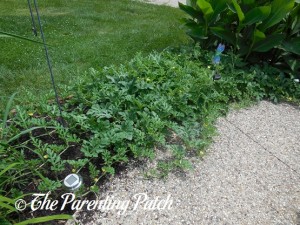 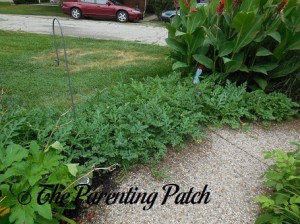 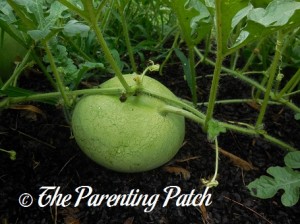 The key to healthy watermelon is enough water. However, do not overwater your plants. Make sure the soil around the roots of the watermelon vines remains moist. Too much water can cause watermelon to rot. As fruits grow on the vines, protect your watermelon from moisture by placing straw under each fruit. Watermelon vines also need a lot of sunlight. However, if yellow spots appear on the fruits, shade the watermelon fruits to prevent further burning. Another threat against watermelon is insects such as cucumber beetles. For smaller fruits, use nylon stockings or panty hose around the growing fruits to protect against insects. Some gardeners use dichotomous dirt as a safe method of protecting water from insects. I also have had luck with simply picking the bugs off the vines and fruits and squishing the annoying buggers. 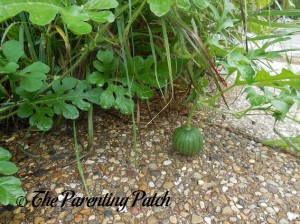 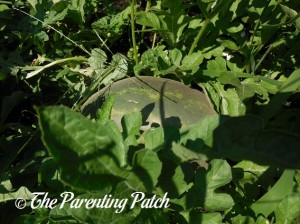 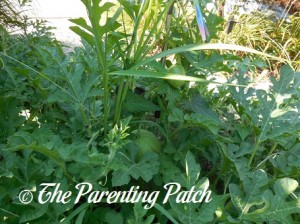 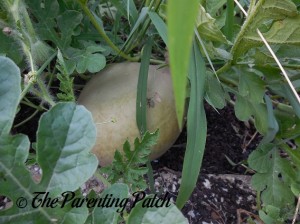 Determine the best time to harvest your watermelon by watching the tendril closest to the melon stem. When the tendril turns brown and dries up, the melon is ripe. Another method for determining watermelon ripeness is to check the spot of the watermelon that rests on the ground. As the melon matures, the spot turns from almost white to a rich yellow. To harvest watermelon, cut the fruits from the vines with a pair of pruning shears. Remove the old vines from the soil and discard after all the fruits have been picked.

What tips do you have for growing watermelon in a home garden?