Connect
To Top
BlogMarch 6, 2014 This post may contain affiliate links

How to Grow Squash in a Home Garden: An Illustrated Guide 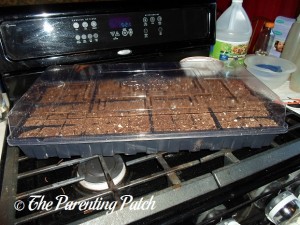 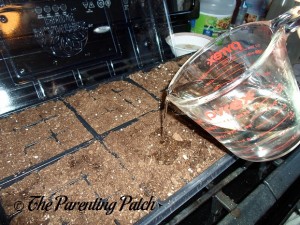 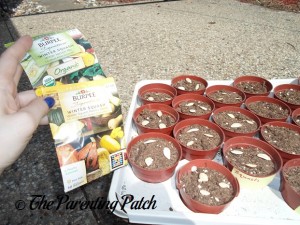 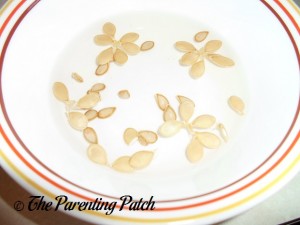 To grow squash in a home garden, start by preparing your soil. The soil should retain moisture but not flood to promote growth but prevent rotting and must be rich in nutrients. Add compost or fertilizer as necessary when preparing the soil. As vined plants, squash need a lot of room to grow. Do not attempt to grow squash in a container. For the past couple of years, I planted my squash next to my side patio so that the vines could grow over the concrete. I did not have to worry about flooding, and I had plenty of room for the vines to spread out. Squash also need a minimum of six hours of sunlight per day. 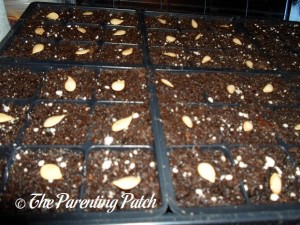 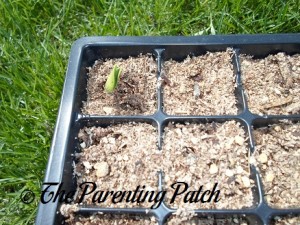 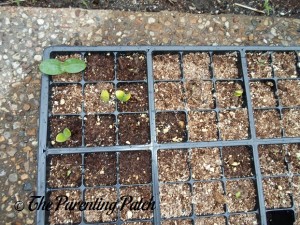 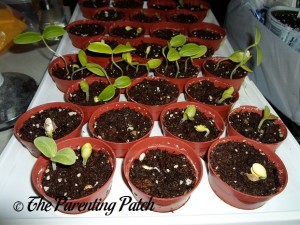 After preparing your soil, plant your squash seeds. In most areas of the United States, squash seeds should be planted at the end of May or beginning of June to avoid colder weather. Squash plants are intolerant to frost and freezing temperatures, so do not plant until well after the last frost of the spring. I have also had luck with starting my squash seeds inside and then transplanting the seedlings once the weather warmed up. You can buy squash seeds or use seeds taken from squash fruits. Create small mounds of dirt and plant three to six seeds in each mound. Water the seeds immediately after planting. As the seedlings emerge, thin out the plants to no more than three plants per mound. 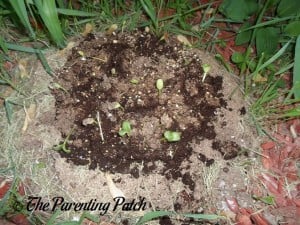 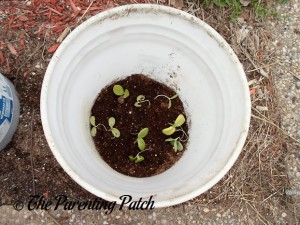 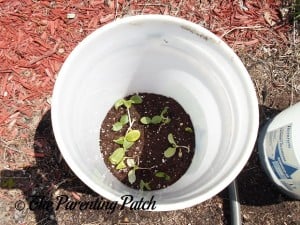 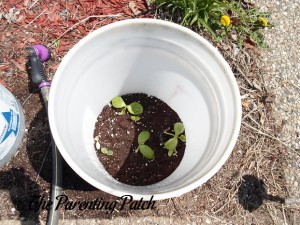 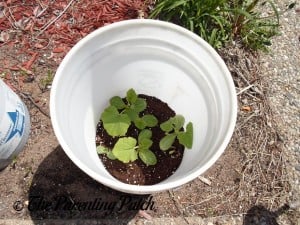 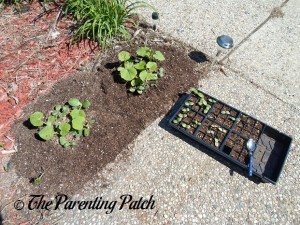 As the seedlings grow into vines, you must guide the vines to grow in a certain direction. Unattended squash vines will grow anywhere and everywhere. When I ignored my squash for a few days last year, I had some vines grow away from my patio and up into my sand cherry bushes. Space the vines apart to prevent the plants from growing onto each other. Make sure the soil around the roots of the squash vines remains moist, but do not overwater your squash. 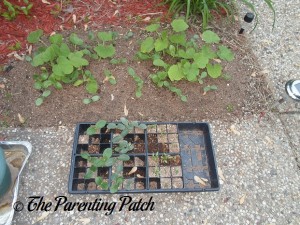 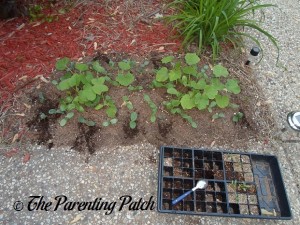 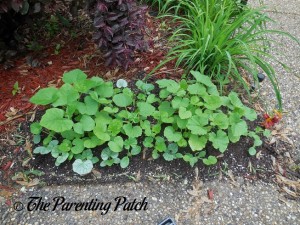 As squash grow on the vines, protect the fruits from moisture by placing straw under each squash. Also rotate the fruit to avoid misshapen squash. Because my vines grew up over my patio I did not have to worry about excess water last year. In addition to too much moisture, the second biggest threat to squash insects. For smaller squash fruits, use nylon stockings or panty hose around the growing fruits to protect against insects. Some gardeners use dichotomous dirt as a safe method of protecting squash from insects. I also have had luck with simply picking the bugs off the vines and squishing the annoying buggers. 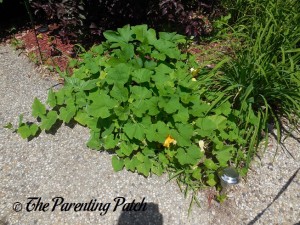 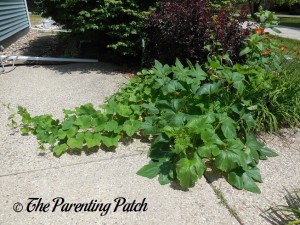 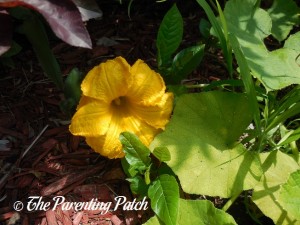 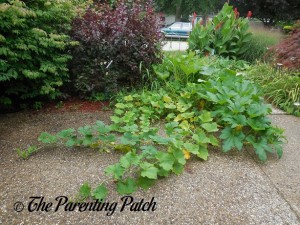 To harvest squash, cut the fruits from the vines with a pair of pruning shears once the squash have attained their full color and size. Most varieties of summer squash can be harvested between 45 to 50 days after planting. Summer squash should be picked before the plant reaches maturity when the fruit is small and rind still soft. The biggest mistake that novice gardeners make with summer squash is to allow the fruit to become too large. Depending on the specific variety, winter squash matures in as early as 70 days to as late as 110 days. Larger winter squashes require most time to reach maturity than smaller winter squashes. Winter squash can be harvested as soon as the fruits have attained their full color. Remove the old vines from the soil and discard after all the squash have been picked. 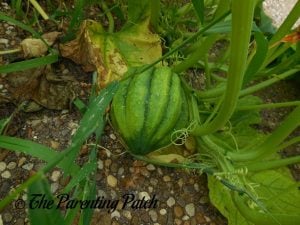 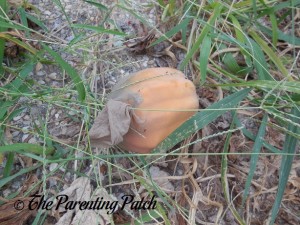 For more information on growing squash, check out Simple Gardening Tips: How to Grow and Care for Squash. If you have a younger baby at home, try my apple and squash baby food recipe or my prunes and yellow summer squash recipe.

What tips do you have for growing squash in a home garden?