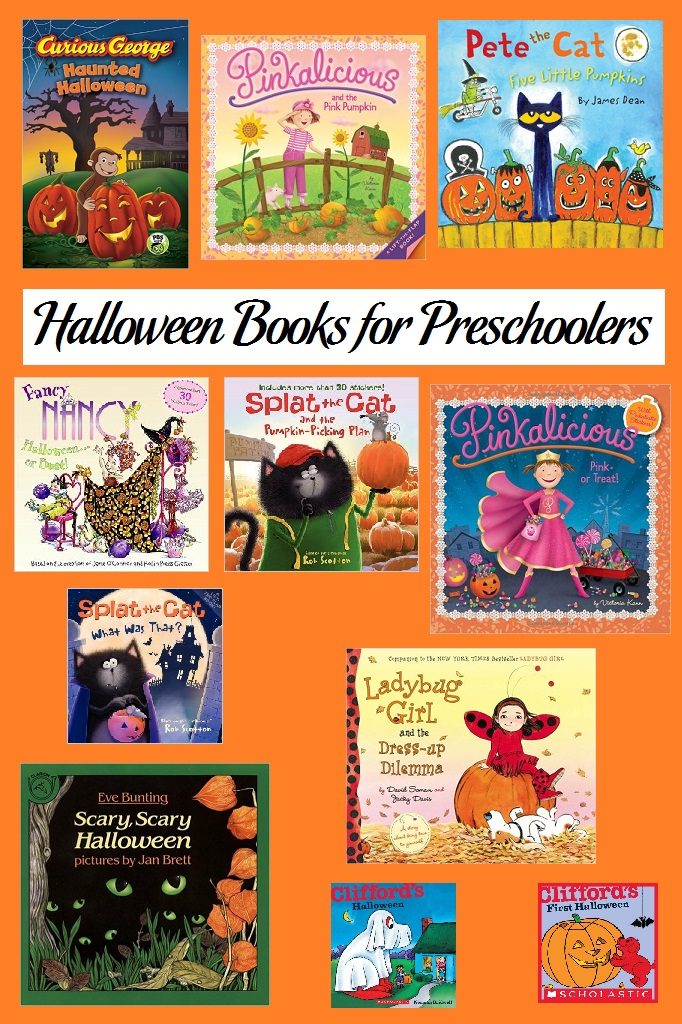 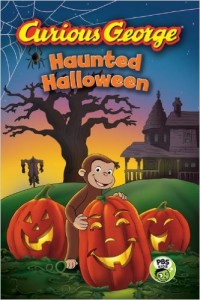 Pinkalicious and the Pink Pumpkin (2011) 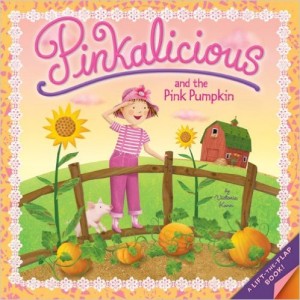 Pinkalicious: Pink or Treat! (2013) written and illustrated by Victoria Kann again features the heroine Pinkalicious in a harrowing Halloween tale. Preschoolers through third graders will love reading about the Superhero Pinkagirl as she searches for a way to save Halloween after the mayor cancels the holiday because a storm knocked out power around town. Poppy loves both pink and Halloween, making Pinkalicious: Pink or Treat! an ideal holiday book for her. 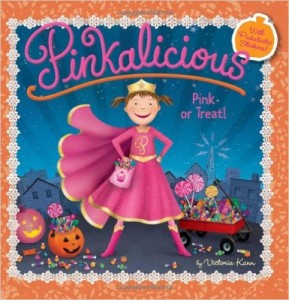 Ladybug Girl and the Dress-up Dilemma (2014) 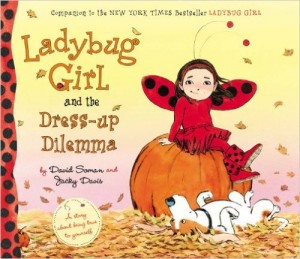 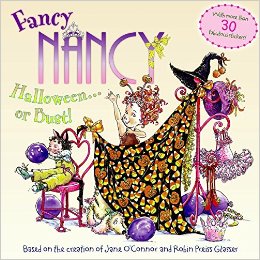 Splat the Cat and the Pumpkin-Picking Plan (2014) 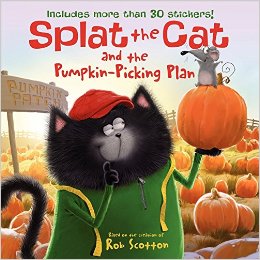 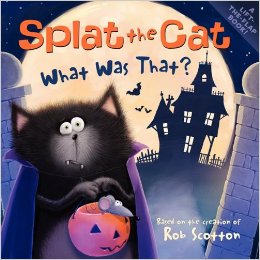 Clifford’s Halloween (2011, reissue) by Norman Bridwell stars the beloved big red dog Clifford in a holiday tale. Of all the holidays, Emily Elizabeth and Clifford like Halloween the most. The best friends play games, trick-or-treat in the neighborhood, tell ghost stories, and wear costumes. Poppy is a huge fan of Clifford, and she especially loves the Halloween adventures of her favorite big red dog. 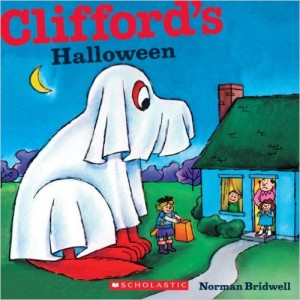 Clifford’s First Halloween (2010) written and illustrated by Norman Bridwell features the puppy version of the famous big red dog in his first Halloween adventure. For his first Halloween, Emily Elizabeth dresses Clifford up as the cutest little ghost ever, and he wants to experience every aspect of the holiday: trick-or-treating, candy apples, and homemade haunted houses. Poppy loves Clifford, and she loves reading about puppy Clifford even more. 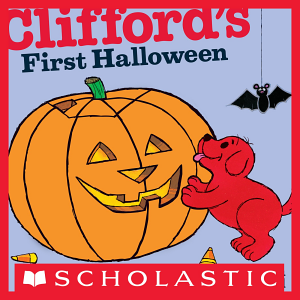 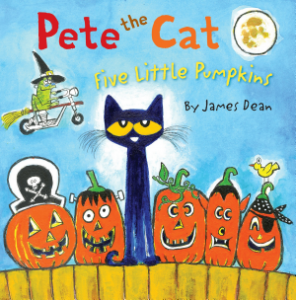 Scary, Scary Halloween (1988) written by Eve Bunting and illustrated by Jan Brett is a classic Halloween tale from two prolific names in children’s literature. Through rhymed text and eye-catching pictures, four pairs of eyes stare from the blackness to watch fearsome creatures trick-or-treat on Halloween night. Poppy really enjoys Scary, Scary Halloween, and I love sharing the classic book with her. 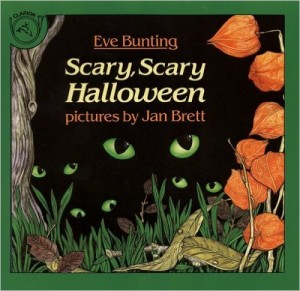 What is your favorite Halloween book for preschoolers?