Happy Mother’s Day from The Parenting Patch! Did you get your mother an awesome present to thank her for being your mother? For our first Mother’s Day together, Poppy and I made salt dough handprint ornaments. We made an ornament with my handprint and her handprint for my mom’s Mother’s Day gift. We also made ornaments with just Poppy’s handprints and just Poppy’s footprints for me. I even had enough salt dough leftover to make an ornament with my dog’s paw print and my cat’s paw print. Making salt dough ornaments is so fun and easy, and the best part is that salt dough is safer for children (and pets) because the dough is edible. Although I do not recommend eating the dough: Too salty!

To make your own salt dough ornaments, begin by gathering the ingredients. You will need all-purpose flour, table salt, and warm water. If you want to dye your dough a different color, you will also need liquid food coloring. 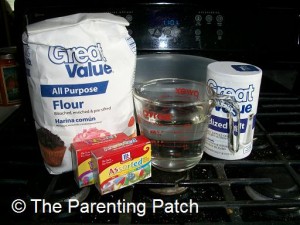 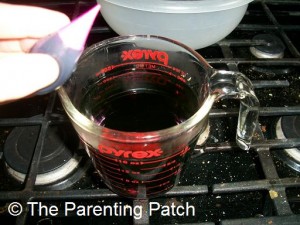 Next measure one cup of salt into a large mixing bowl. 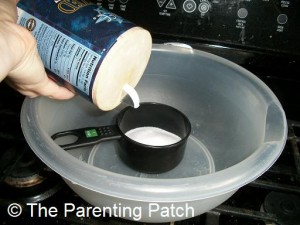 Add the warm water to the salt and stir until the salt begins to dissolve. 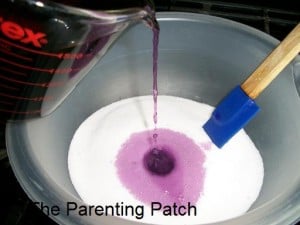 Slowly mix the flour into the salt water mixture. 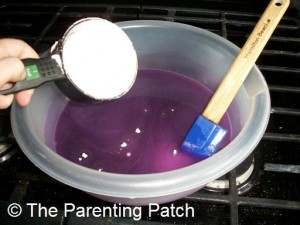 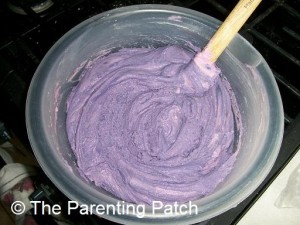 Continue stirring in the flour until the dough forms a ball. 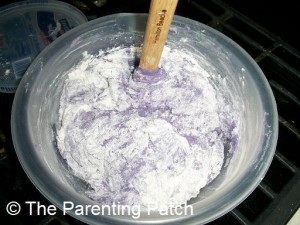 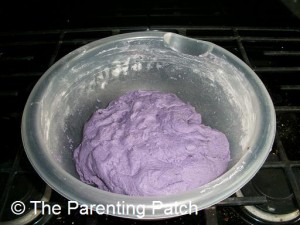 The salt dough will be rather sticky. Kneed the dough with your hands, adding extra flour until the dough becomes firm but neither crumbly nor sticky. If you plan to continue your project later, place the dough in an airtight container for up to a few days. 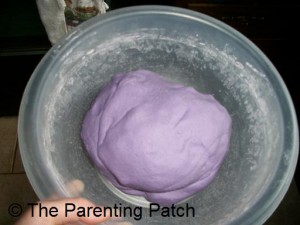 Sprinkle a small amount of flour onto a piece of waxed paper. 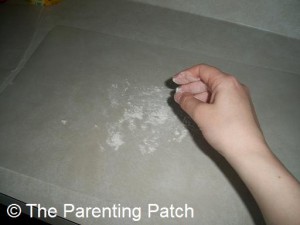 Place the dough on the floured wax paper. Sprinkle more flour on top of the dough ball. Do not over-flour! 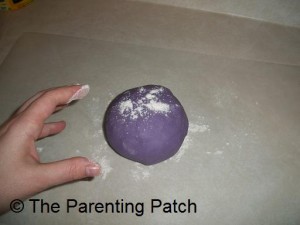 Use a floured rolling pin to roll the dough ball flat. 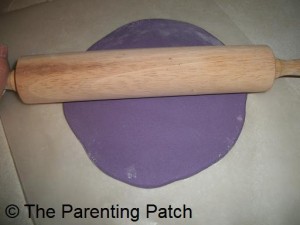 Transfer the flattened dough to a non-stick or greased baking sheet. Press your handprint into the flattened salt dough. To prevent air pockets from forming as the dough cooks, also use a thin, sharp object to prick the surface of the dough. 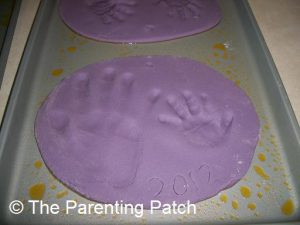 Preheat the oven to 300º. If you have a convection oven, use the convection setting. Bake your salt dough ornament until the surface of the dough begins to brown. 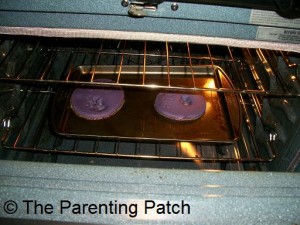 Remove the baked salt dough ornaments from the oven. The dough will continue to harden during cooling. Allow the ornaments to cool completely. 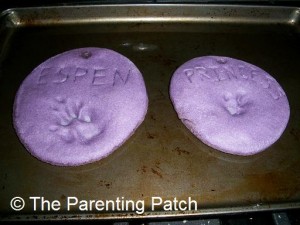