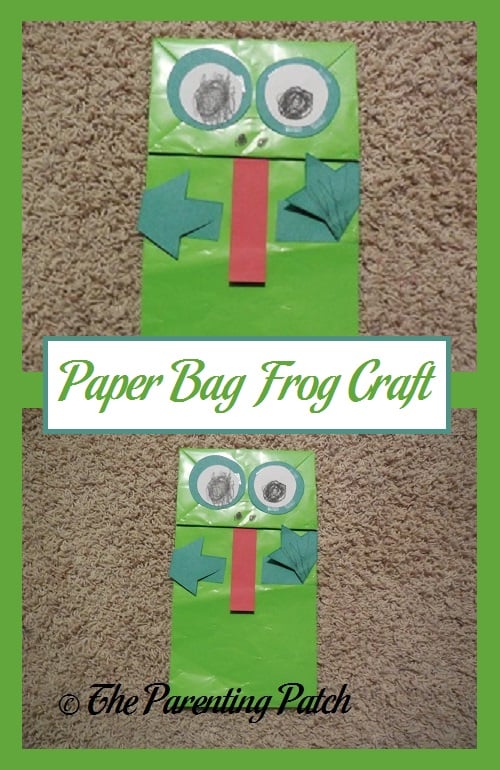 My daughter enjoys crafting. While at a class at a children’s museum last summer, she got to make a cute frog craft that doubles as a puppet using a paper bag. 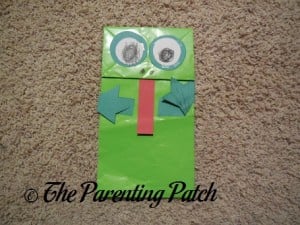