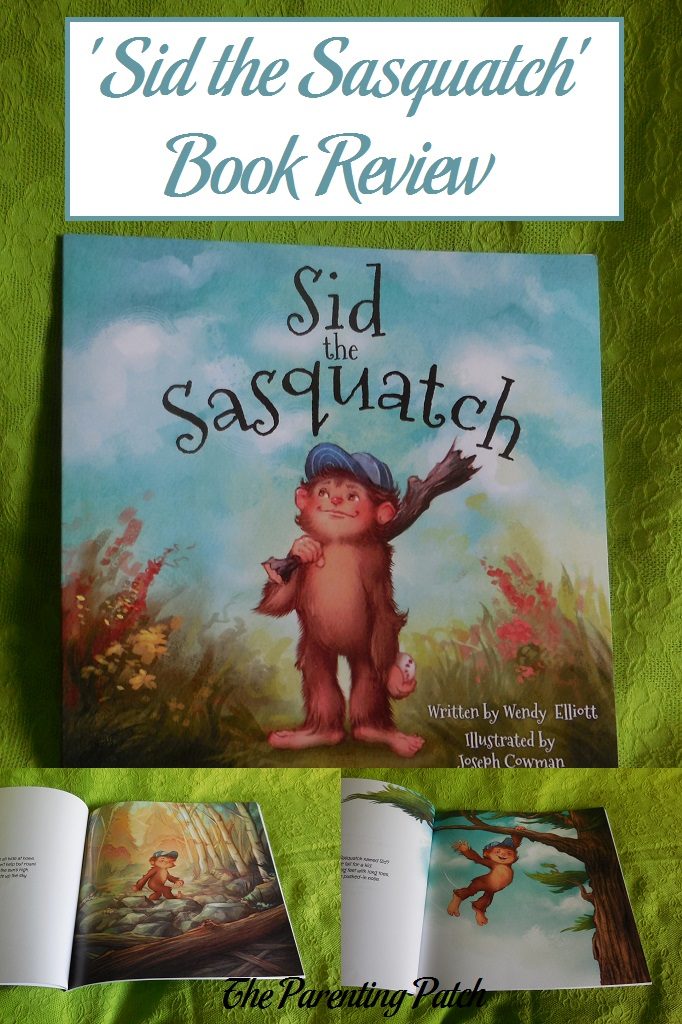 My children and I love reading books with my children. My kindergartner daughter has also been reading on her own for half a year now. While I get most of the books that my kiddos and I read from the library, I do have quite a large home library. When recently offered the chance to review a copy of the children’s book Sid the Sasquatch written by Wendy Elliott and illustrated by Joseph Cowman in exchange for my honest opinion, I eagerly accepted the opportunity to add to my home library. The book currently costs $11.95 for the paperback version on Amazon.

Born and raised in the suburbs of Kansas City, Missouri, author Wendy Elliott discovered her love of writing at a very early age and wrote her first story at age 7. In addition to story books, she is also an avid writer of poetry, has received many accolades from fellow poets worldwide, has had several of her poems published in anthologies, and remains active in poetry communities online. Elliott is also a Sasquatch enthusiast. Sid is a character she started writing about in early 2007. Sid the Sasquatch is the first of a number of books to come from this new up-and-coming author.

Captivated by great artists such as Arthur Rackham and Alan Lee, illustrator Joseph Cowman fell in love with creating and building at an early age. His earliest memories are of him building, imaging, and creating. His passion was born when he put pencil to paper and created worlds that shared his inspiration and told a story.

Have you ever heard of a Sasquatch named Sid?
He’s playful, strong, and quite tall for a kid.
He has straggly brown hair, big feet with long toes,
a big cheerful grin, and a cute pushed-in nose.

Sid the Sasquatch introduces young readers to a young, brave, and fun-loving sasquatch through his daily adventures. Unlike others of his kind, however, he is a curious sasquatch who cannot stay in his cave all day. Sid does his best to follow the rules, but things get tricky when he stumbles into a friendship with a kind human boy. Written in rhymed verse, the story takes young readers on a heartwarming adventure of kindness and acceptance. The final message reinforces the important idea that most differences between people are only skin deep.

Both my kindergartener and toddler enjoy hearing me read Sid the Sasquatch aloud. As a linguist, I appreciate the rhymed text because rhyming helps children with language acquisition. My daughter, especially, is really into pointing out rhyming words at the moment, and she loves pointing out the rhymes in this book. The rhymed verse also makes reading the story more enjoyable for me as a parent. Something about rhyming makes reading a little more fun! I recommend the book for early readers. My daughter has been reading on her own for about six months now and can read most of this story by herself. 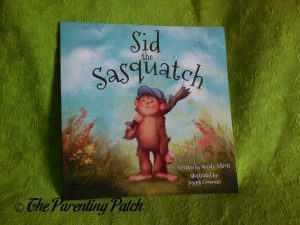 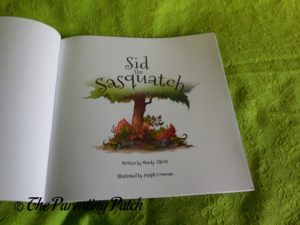 In addition to the story, I also love the illustrations in Sid the Sasquatch. Cowman has taken a lot of time and care to create the beautiful secluded world of the sasquatches. The soft style is filled with interesting details. My toddler son really loves pointing out Sid, who he thinks is a bear, on each page! My favorite picture is of Sid walking through the forest, which gives a nod to an infamous photo of Bigfoot. My kindergartener daughter also enjoys looking at the illustrations as she reads the book aloud to herself. 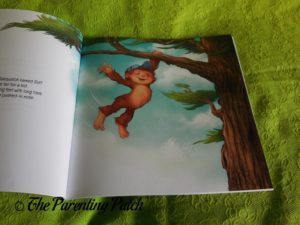 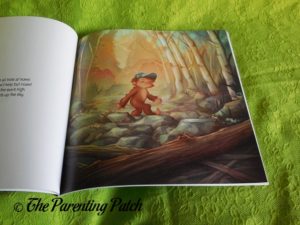 If you are shopping for a fun book about friendship and acceptance for younger readers, I definitely recommend Sid the Sasquatch written by Wendy Elliott and illustrated by Joseph Cowman. The story follows young Sid, a curious sasquatch who learns that most differences are only skin deep. The rhymed text makes reading the book aloud especially enjoyable for kids and adults alike. My kindergartener can already read most of the book by herself, so the story is perfect for younger readers. Both my kiddos like looking all the whimsical and intricate illustrations. My kids and I give Sid the Sasquatch an enthusiastic stamp of approval.