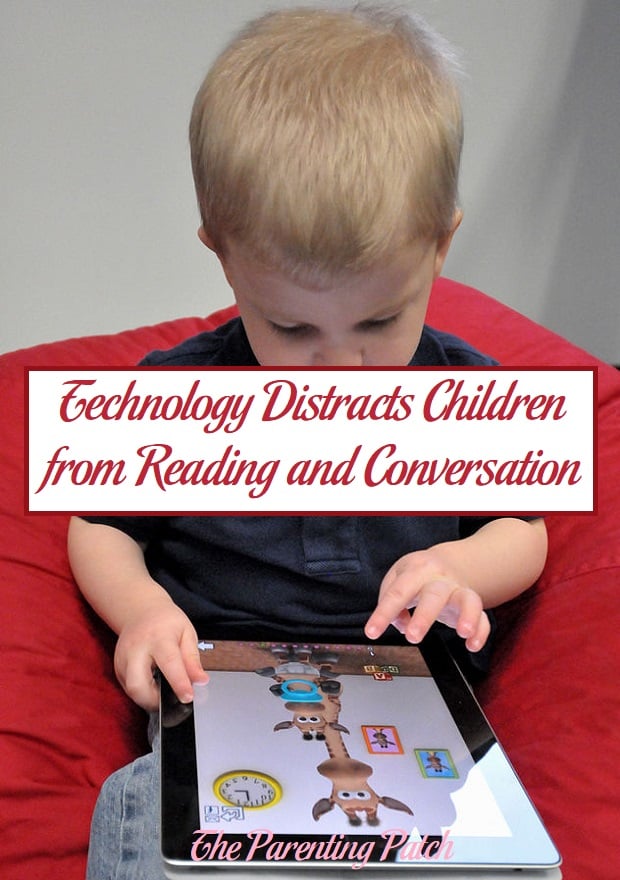 Reading and conversation are crucial for language development in children. Technology has also become a near-ubiquitous part of modern life. Unfortunately, a recent poll released by the American Speech-Language-Hearing Association (ASHA) and Read Aloud 15 MINUTES shows that more than one-third of parents report that popular technology use by their children routinely takes away from daily reading and conversing, activities that foster brain and communication development.

Reading aloud is the single most important activity that parents can do to prepare their children for reading and learning. Recent research discovered that the gap in early brain development between children whose parents read to them and those who do not shows up as early as age 3. Read Aloud 15 MINUTES launched a ten-year National Campaign in 2013 to make reading aloud every day for at least fifteen minutes starting at birth the national caregiving standard.

Explains ASHA 2018 President Elise Davis-McFarland, PhD, CCC-SLP: “We know the vast majority of brain development occurs in the first 3 years of life-a foundational time for a child’s speech/language and social development. We also know that this development is fueled by daily opportunities for children to talk, read, sing, and play with parents and others.”

Published on April 10, 2018, the Read Aloud 15 MINUTES/ASHA Popular Technology Survey Report investigated parents between the ages of 18 and 65 who have a child in the household between the ages of 0 and 8. The study sought to understand the effects of technology on conversation, human interaction, and reading. Questions presented in the study were a part of a larger survey of a nationally representative sample of 1,022 households in the United States conducted by YouGov that sought to gauge the current state of American families to read aloud, their understanding of brain development, and the central role reading aloud can play.

Comments Davis-McFarland: “While apps may be able to teach new words or help children reinforce certain skills-and they certainly can occupy children-developmental benefit comes from genuine human interaction. So, while device usage itself may not necessarily be problematic, we do have concern if the time spent on them is taking time away from those vital daily interactions-as many parents are indicating. We urge parents to promote a healthy balance.”

Said Read Aloud President and Co-Founder Dr. Candace Kendle: “An area of alarm for us is the documented decrease in daily reading aloud among children ages 6-8 in the United States. This drop corresponds with our new poll showing an increase in usage of almost every type of mobile device among 6-8 year olds, as compared to the younger age set. We must ensure device time is not replacing time for reading aloud with these children, who are approaching or are at a pivotal point in their academic careers-when grade-level reading is required to advance beyond 3rd grade and high-stakes testing is occurring.”