Connect
To Top
RecipesNovember 8, 2011 This post may contain affiliate links 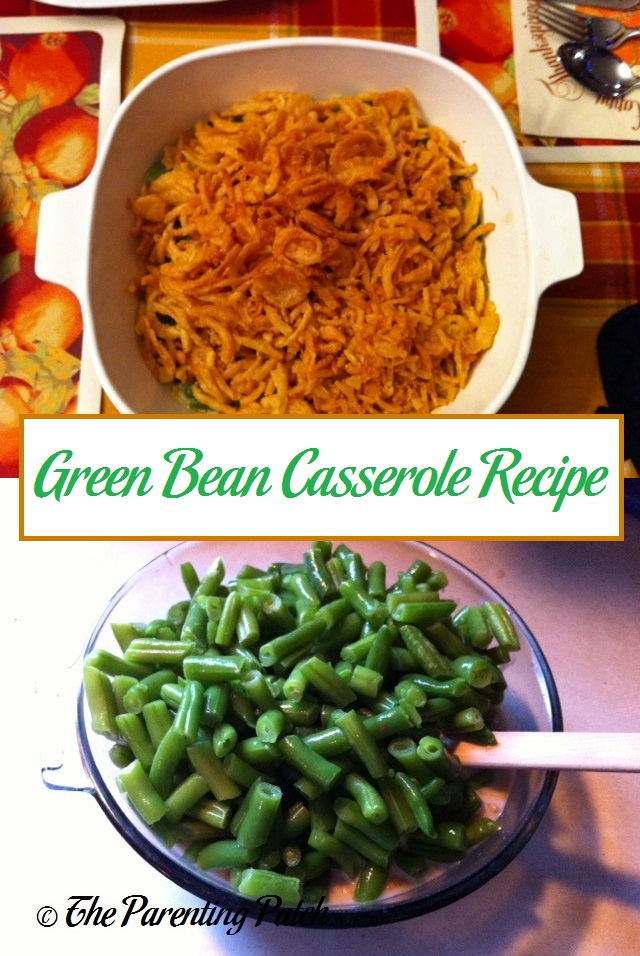 My husband’s absolute favorite side dish is green bean casserole. I whip him up a batch for almost every special meal including Thanksgiving Day dinner. To begin making the green bean casserole, I thawed the green beans in the refrigerator and then rinsed and drained the thawed beans in a colander in the sink. While the green beans drained, I mixed up the sauce for the casserole. I combined cream of mushroom soup, milk, soy sauce, black pepper, and some French fried onions. (My husband loves French fried onions so I sometimes add a bit more to the recipe than calls for.) I then added the drained green beans to the sauce and poured the entire mixture into a pretty glass baking dish. Finally I heated the casserole in the oven, pouring the rest of the French fried onions over the side dish at the end. Yummy! 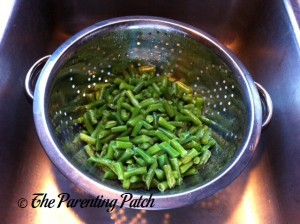 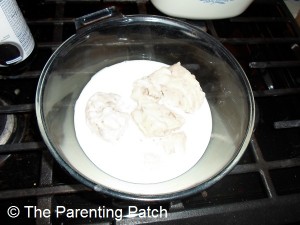 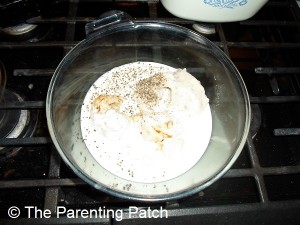 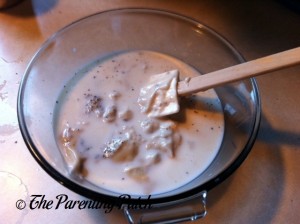 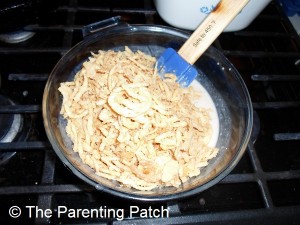 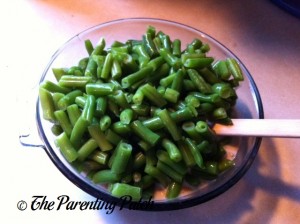 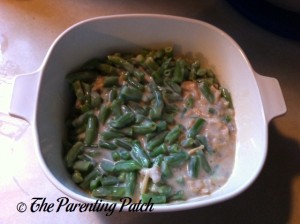 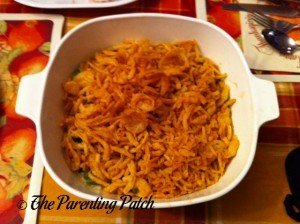