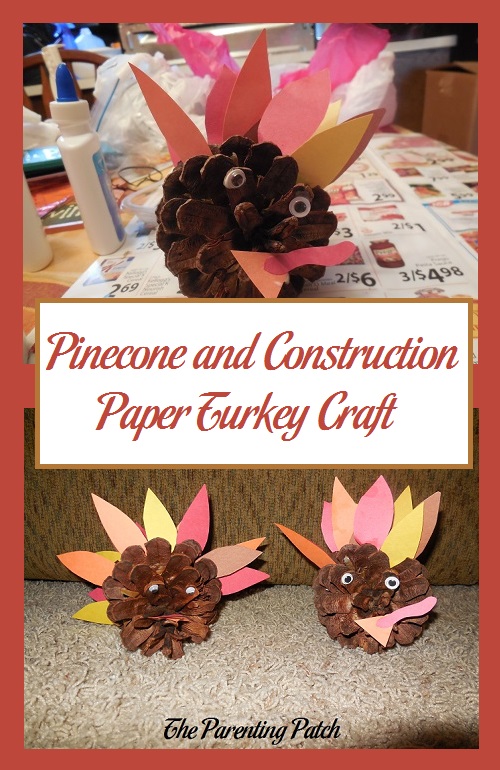 As my daughter and I prepare for the upcoming holidays, she and I have been hard at work making crafts for Thanksgiving. One of our recent crafts was a couple of pinecone and construction paper turkeys! She and I used cinnamon-scented pinecones for some extra holiday cheer, but you can use plain pinecones as well. 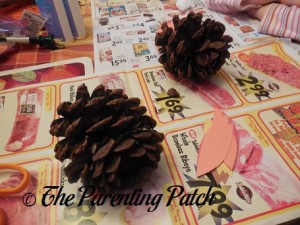 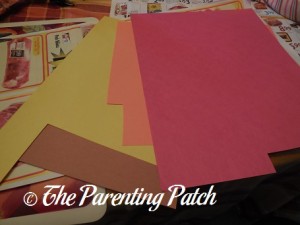 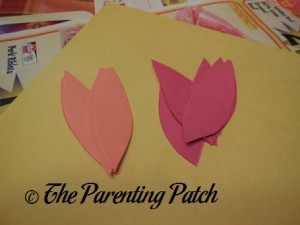 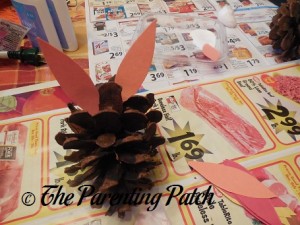 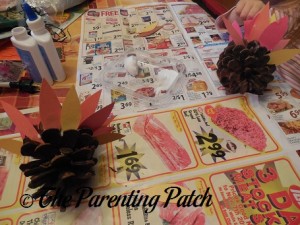 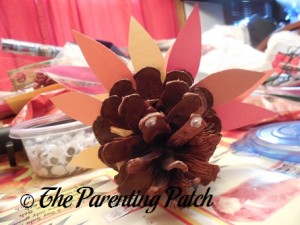 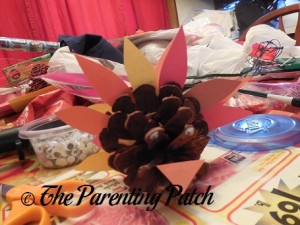 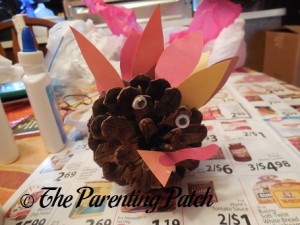