Connect
To Top
RecipesSeptember 24, 2011 This post may contain affiliate links 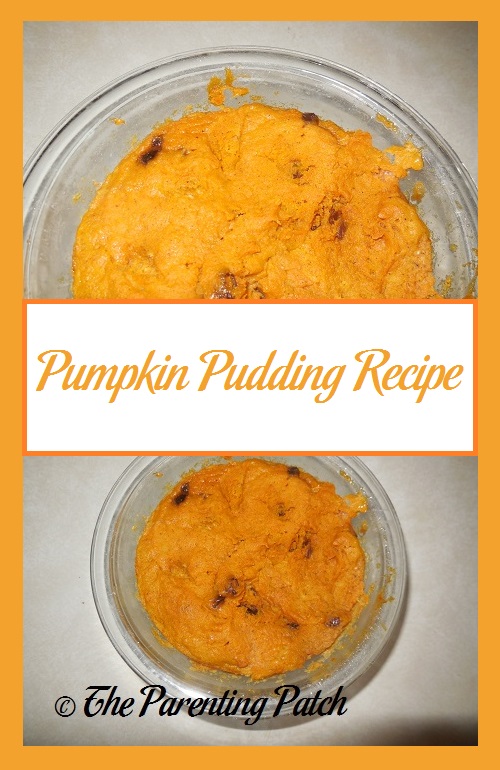 I love pumpkin! I am also a huge Harry Potter fan. When I think about the food that the witches and wizards at Hogwarts eat, pumpkin quickly comes to mind. When holiday meal planning time comes around throughout the year, I enjoy pulling out my richest recipes. Thus, during the holiday season, one of my favorite decadent gourmet recipes is my Harry Potter-esque recipe for pumpkin pudding.

Pumpkin pudding is one of those delicious gourmet cooking recipes that decadent, delicious, and absolutely unhealthy. However, during the holiday meal planning season, eating rich foods with little nutritional value is acceptable. After all, Halloween, Thanksgiving, Christmas, and New Years are a time to indulge. So, to all the other pumpkin lovers looking for a little treat this holiday season, I highly recommend my holiday pumpkin pudding recipe. The three hours to cook and the entire stick of butter are well worth the wait (and weight)! 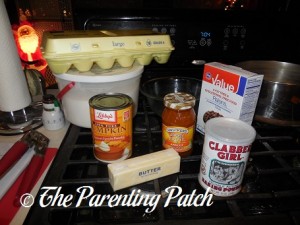 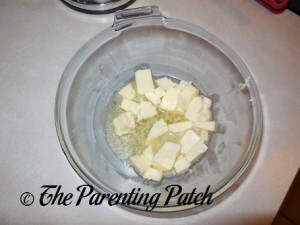 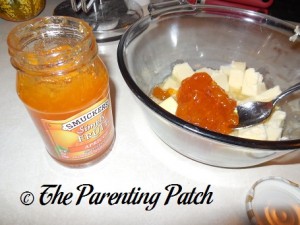 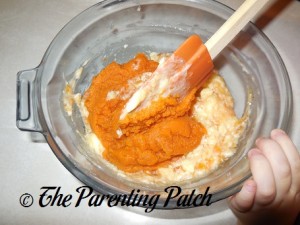 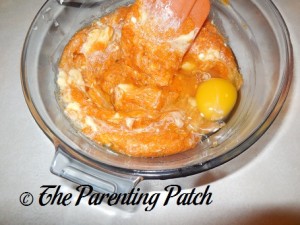 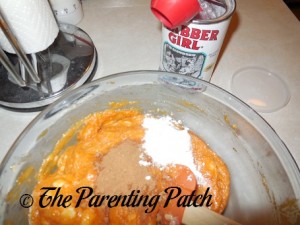 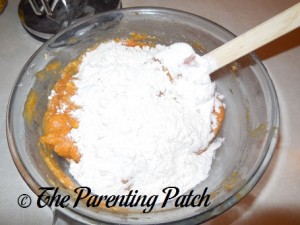 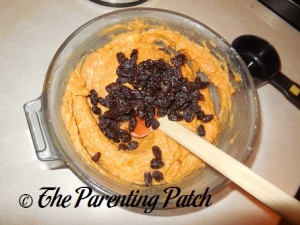 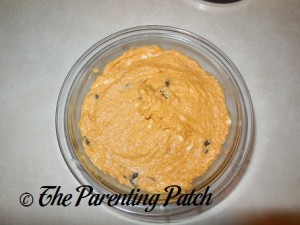 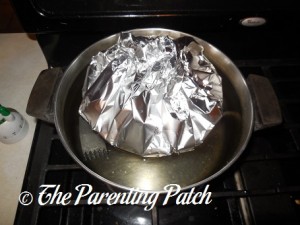 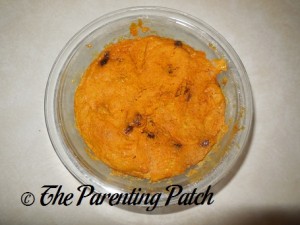 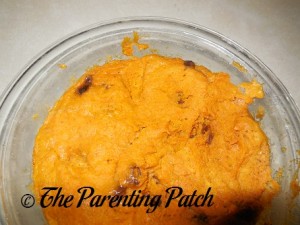