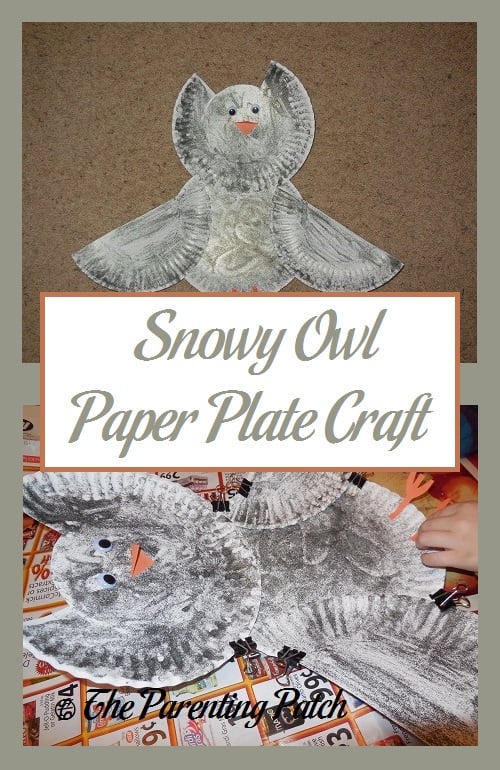 With cold winter weather upon us, my kids and I have been hard at work making crafts to pass the time away stuck indoors. One of our recent winter-themed crafts was a sparkly snowy owl made from plain paper plates. 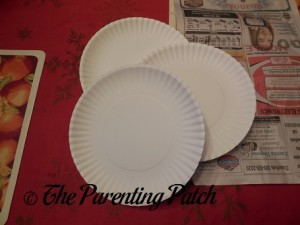 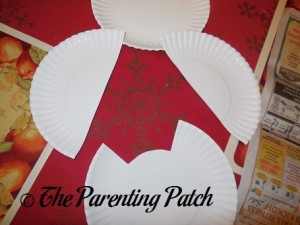 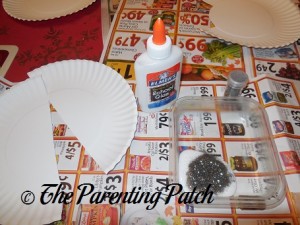 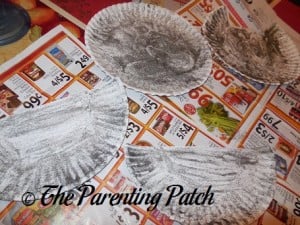 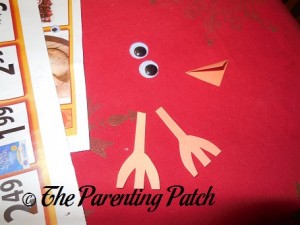 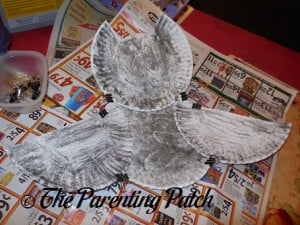 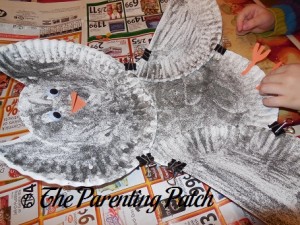 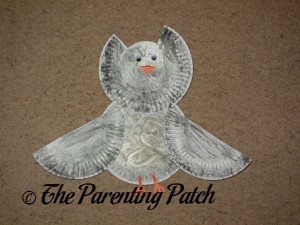