When both of my kiddos started eating solid foods at six months old, I lovingly prepared my own homemade baby food. In addition to plain sweet potatoes, one of the first food combinations that I cook for my son was salmon and sweet potatoes. Not only is fish like salmon great for the body and brain, but a Danish study that I had read a few years ago found that not introducing babies to fish between six and twelve months is linked to an increased risk of asthma. Thus, when my son starting eating solids back in April, I quickly introduced him to fish.

To make my homemade baby food, I started with an organic sweet potato, some frozen salmon, and some fluoride-free baby water. I washed, peeled, and chopped the sweet potato and then cooked the orange vegetable with some water to tenderness in my microwave. I also cooked the salmon in my oven according to the directions on the package.

After allowing the cooked sweet potatoes and salmon to cool slightly, I spooned equal parts of both foods into my Baby Bullet and added some additional water. I then blended the mixture into a thin puree. (For older babies, use less water for a thicker mash.) Once puréed, I spooned the baby food into freezer containers and ice cube trays for easier freezing. After the puree froze, I moved the frozen cubes into freezer safe baggies for easier storage. Now as my son needs food, I simply thaw a few cubes in the refrigerator or microwave. Easy peasy! 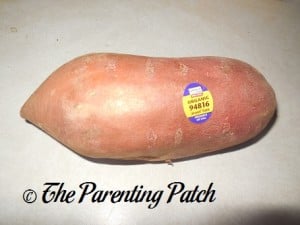 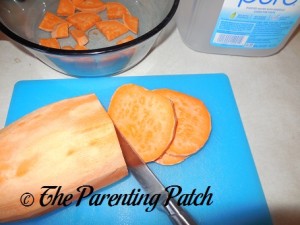 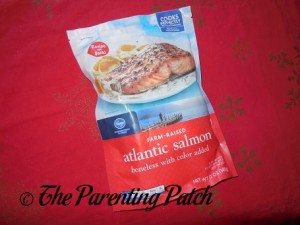 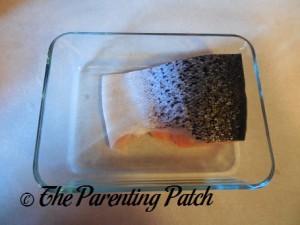 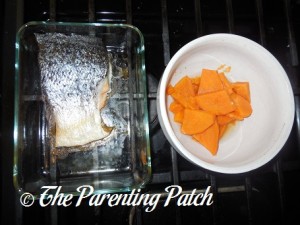 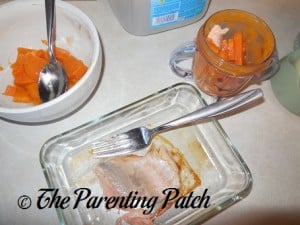 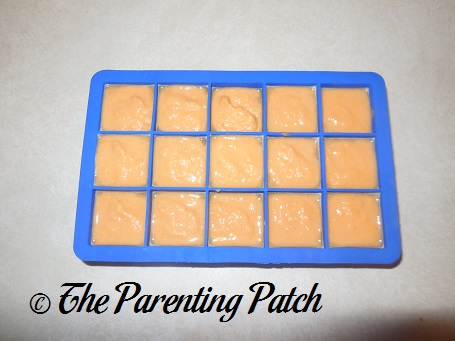 When did you first introduce fish to your baby? Do you make your own baby food?