While perusing Pinterest the other day, I stumbled upon a recipe idea for seasoned saltines. I love saltines. But I love seasoned crackers even more. After adjusting the original recipe a bit, I came up with my own idea for homemade ranch saltines using just canola oil, olive oil, and a packet of ranch seasoning.

I began by arranging a sleeve of whole grain saltines on a baking sheet. I then mixed together some canola oil, some olive oil, and a package of ranch seasoning. I used just enough oil to make the seasoning thin but not too moist. Using a seasoning brush, I coated one side of each saltine with the oil and ranch mixture. I think baked the seasoned crackers in the oven at 250° for about twenty minutes.

When the crackers were finished baking, the end result was a crispy and deliciously ranch-flavored snack. I ate the entire batch plain, but I think that my ranch crackers would be even better dipped in a steaming hot bowl of tomato soup. 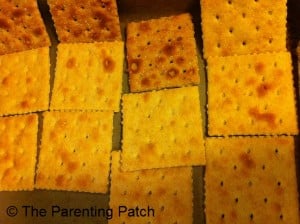 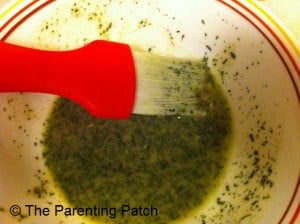 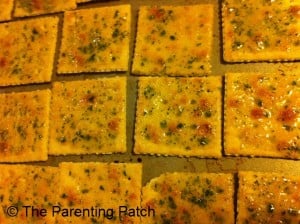 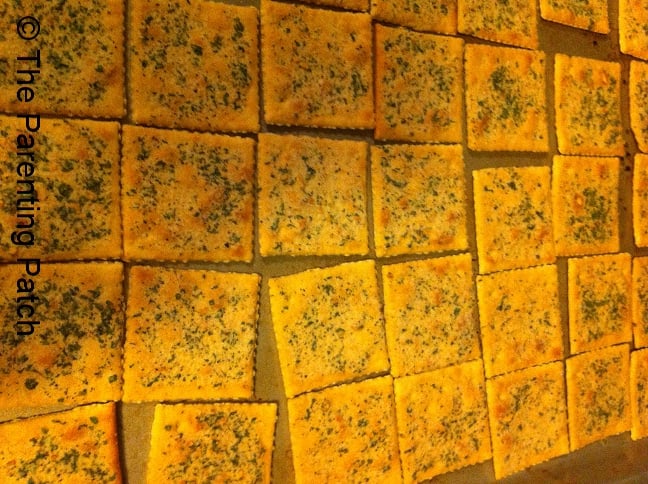