When my daughter turned six months old, I stopped exclusively breastfeeding her and began introducing complementary foods into her diet. Instead of buying commercial baby food from the store, I primarily fed her food that I had turned into homemade baby food. Not only is making your own baby food cheaper, but homemade baby food is often healthier and more full of taste than store-bought varieties. 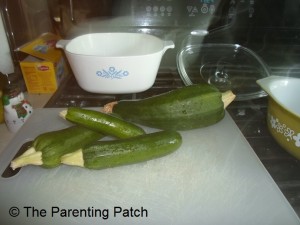 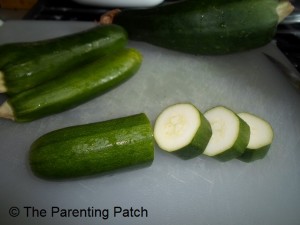 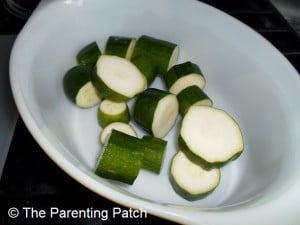 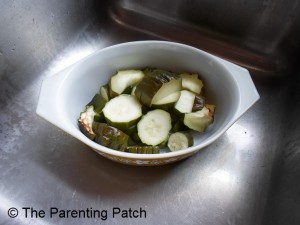 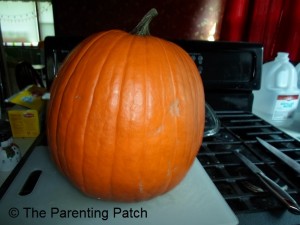 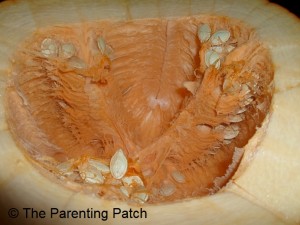 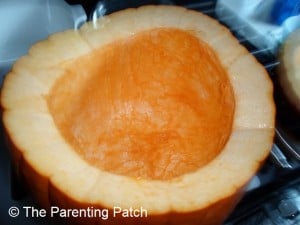 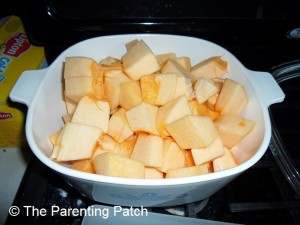 Allow the cooked zucchini and pumpkin to cool slightly. Then blend the cooked vegetables into a baby food processor until smooth. Leave some small chunks in the blend for older babies. Transfer the blended pumpkin and zucchini baby food into small containers or an ice cube tray. Refrigerate or freeze your homemade pumpkin and zucchini baby food until your baby is ready to chow down. I personally prefer to store my frozen baby food cubes in freezer bags to save on space in my freezer. When my daughter is ready to eat, I either zap the frozen food in the microwave for about 20 seconds or let the baby food thaw in the refrigerator over night. 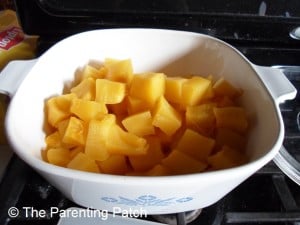 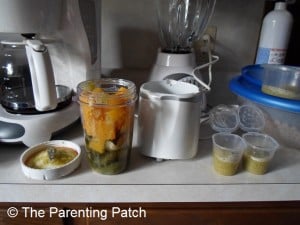 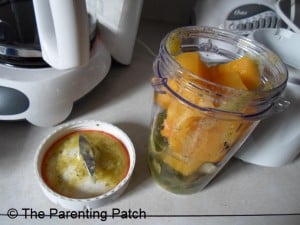 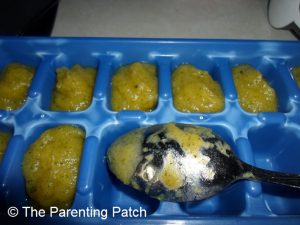