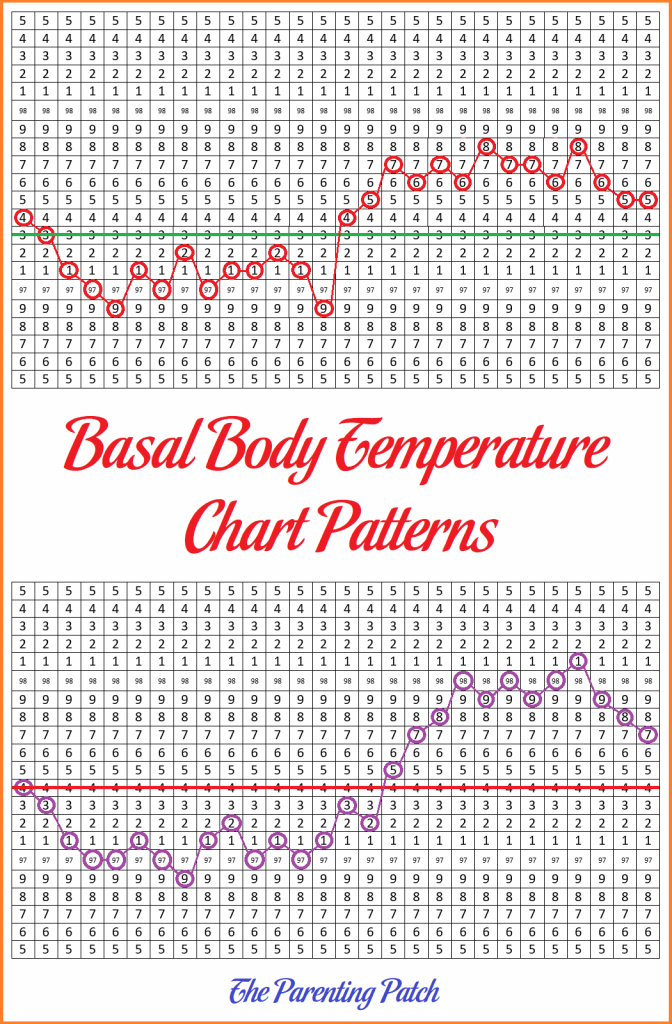 However, after ovulation when progesterone dominates, the BBT rises an average of approximately half a degree. (See “Classic Rise” chart.) For many women, this noticeable temperature spike occurs immediately after ovulation due to the increase in progesterone and decrease in estrogen. However, not all women with ovulatory cycles experience an ideal thermal shift. The following sections describe the most common variations—and perfectly normal—in basal body temperature chart patterns. 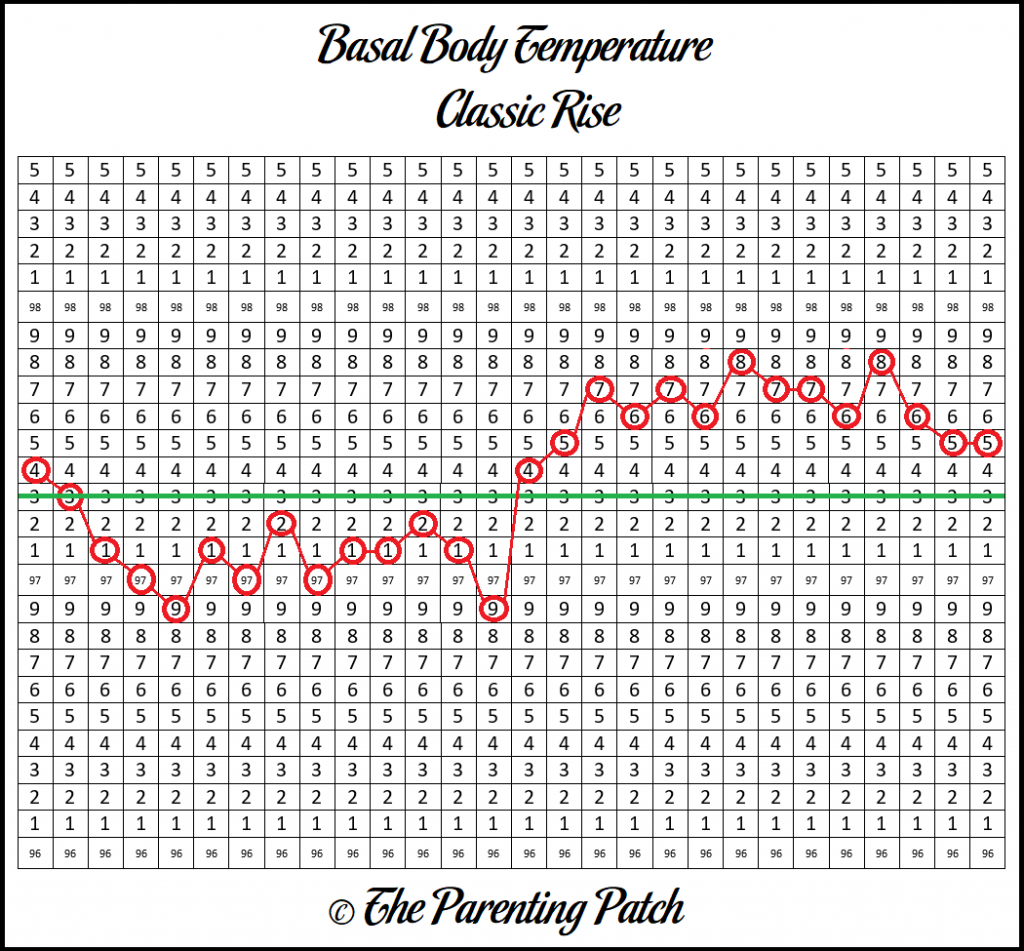 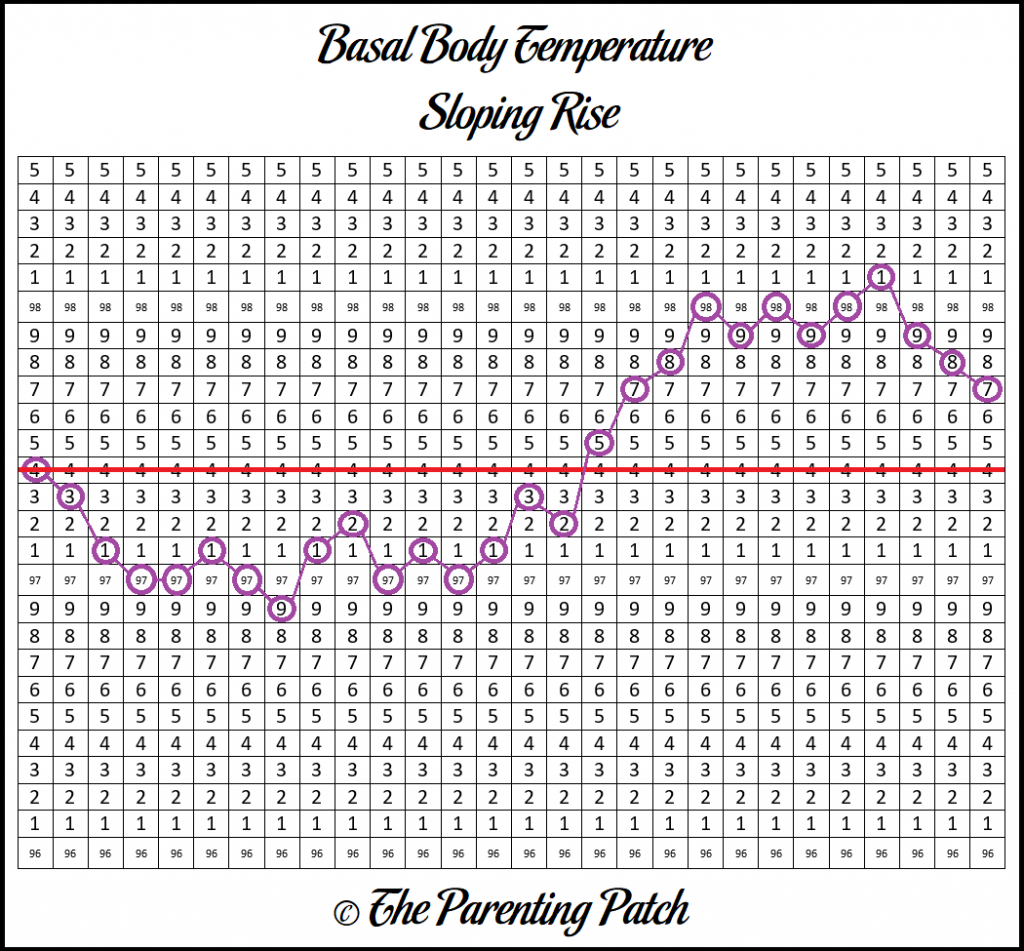 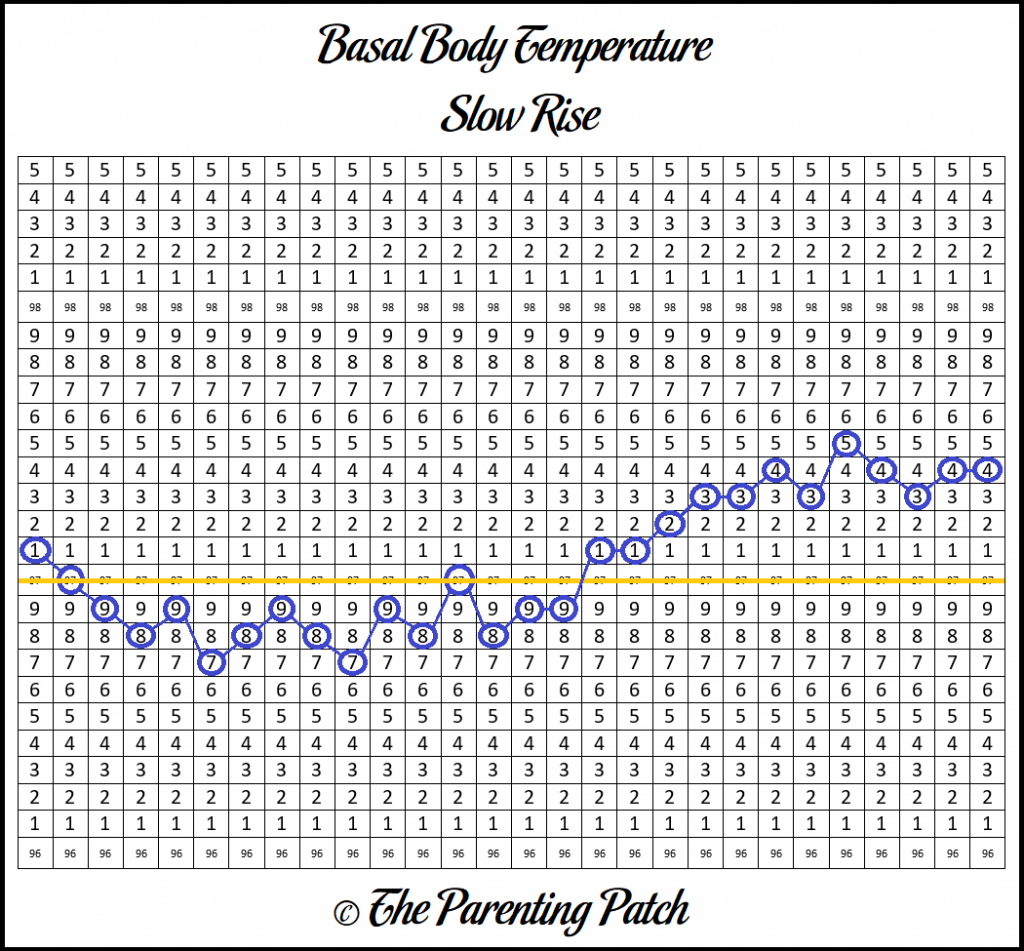 The third common variation in the BBT chart pattern is the fallback rise, which is also sometimes referred to as a fallback thermal shift. In a fallback rise, an obvious thermal shift occurs immediately after ovulation. Following the obvious shift, the temperature drops the next day, sometimes under the coverline. However, on the third day after ovulation, the temperatures return to high post-ovulation temperatures and continue to remain high. (See “Fallback Rise” chart.) 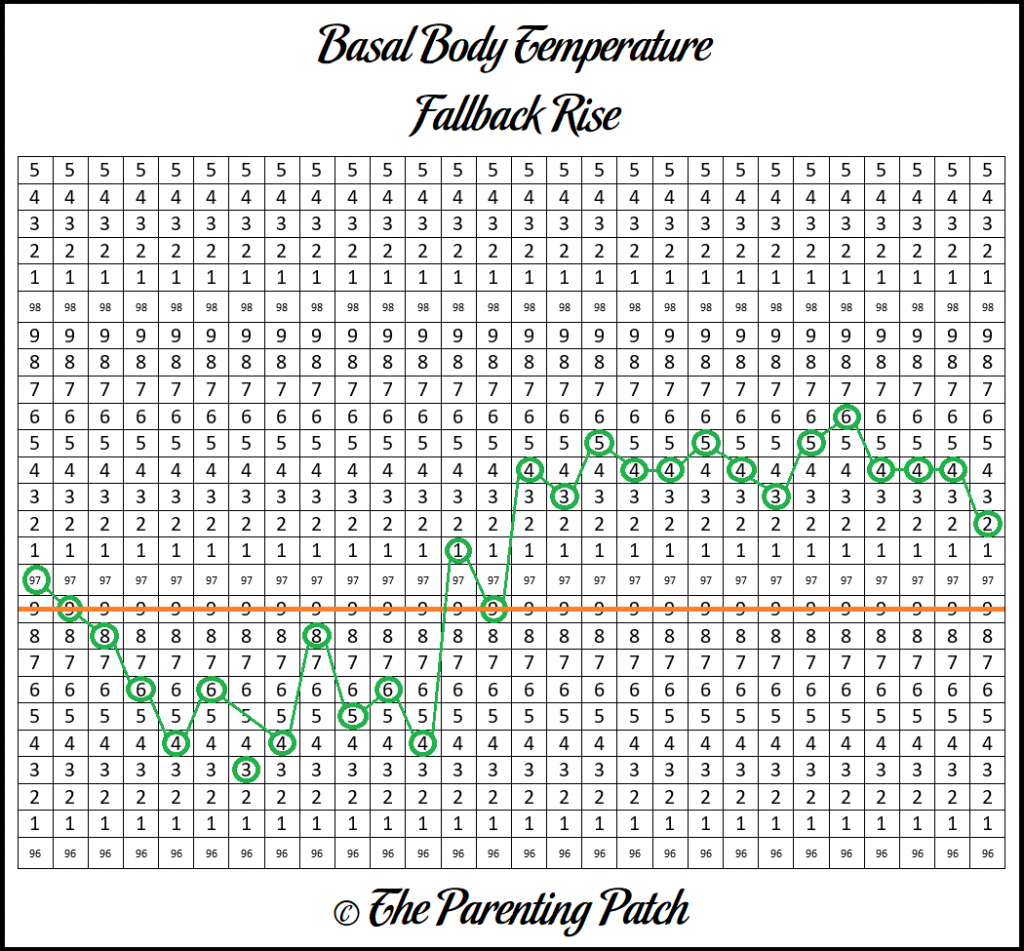 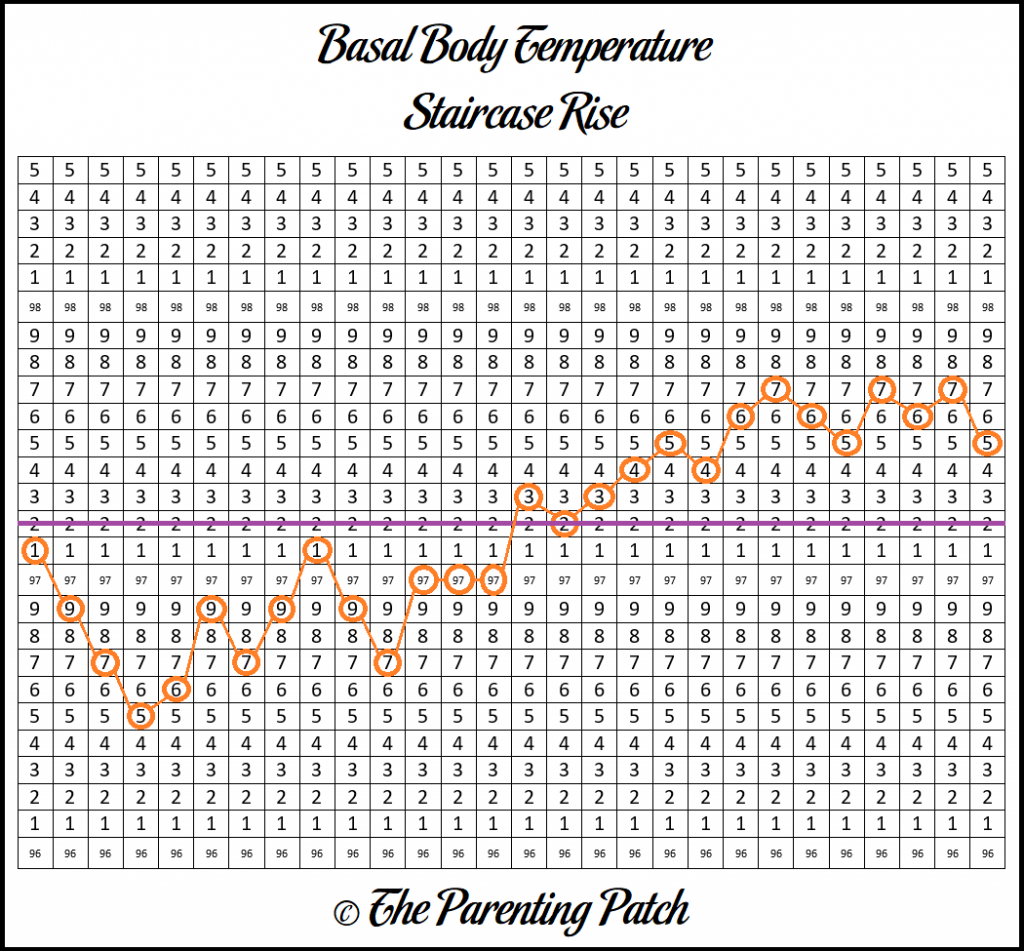 The third irregular temperature is a temperature that seems out of place either before ovulation or during the luteal phase after ovulation. In general, out-of-place temperatures may be explained by an insufficient period of rest before the taking of the basal body temperature. By following the rule of thumb, a woman may ignore one or two unusual temperatures before or after ovulation when reading her chart.

Although some women experience a clear shift in their basal body temperature immediately following ovulation, not all women can identify such obvious patterns in their BBT fertility charts. Fortunately, some variation and irregularity is perfect normal. Ovulation is possible without an obvious temperature shift as clearly demonstrated by the four variations in basal body temperature.

Disclaimer: The information contained in this article is for educational purposes only and should not be used for diagnosis or to guide treatment without the opinion of a health professional. Any reader who is concerned about his or her health should contact a doctor for advice.