Connect
To Top
RecipesDecember 9, 2011 This post may contain affiliate links 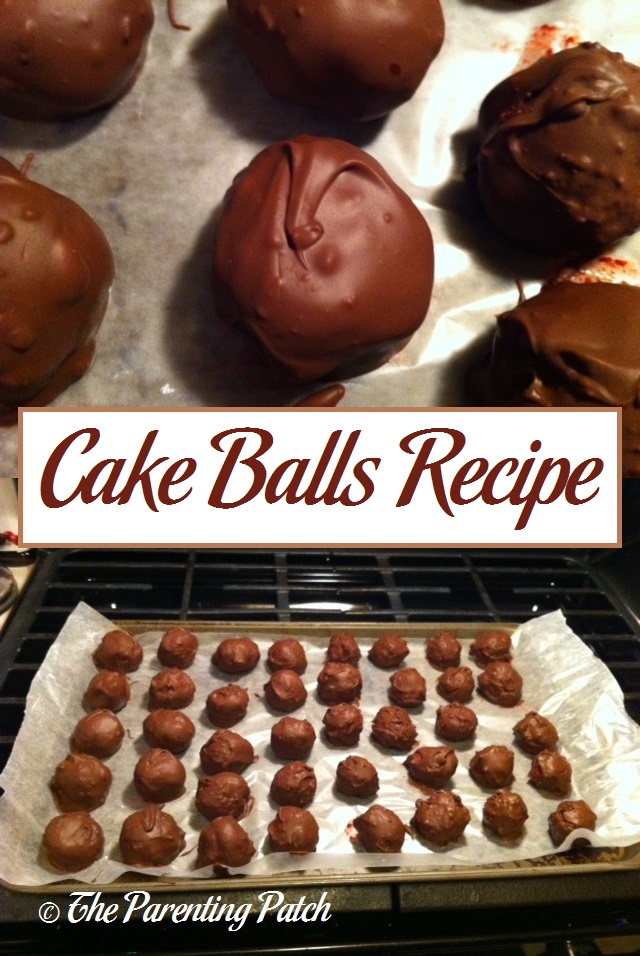 I love baking during the holiday season. My favorite goodies to bake for Christmas include yummy treats like cookies. Last weekend I decided to whip up a batch of cake balls. Cake balls are a delectable little treat made from boxed cake mix, icing, and chocolate chips. To give my cake balls a little more kick, I also added some spiced rum. Because I am currently pregnant with my precious little Poppy, my husband acted as the taste-tester for the rum cake balls. In either case, the cake balls turned out absolutely delicious!

Immediately after taking the baked cake out of the oven, I emptied the cake pan into the large mixing bowl. I then smashed together the baked cake and icing until thoroughly mixed. I then divided the cake-icing mixture in half. To add a little extra kick to some of the cake balls, I added enough spiced rum to half of the mixture. If you do add some rum to yours, make sure you add enough for taste but not so much that you make the cake too moist.

After lining a baking sheet with wax paper, I then rolled the cake-icing mixture into bite-sized balls. I then popped the cake balls into the freezer for a couple of hours to allow the cake to harden a bit. I then used a double-boiler to melt the chocolate chips. I used semi-sweet chips, but, again, any flavor that complimented the cake and icing flavors could be used. I finally dipped the frozen cake balls in the melted chocolate, put the chocolate-dipped cake balls back on the wax paper, and popped the entire tray back in the freezer. Now when I want something sweet and chocolaty, I just have to open up my freezer and pull out a delectable cake ball. Yummy! 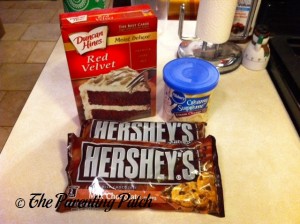 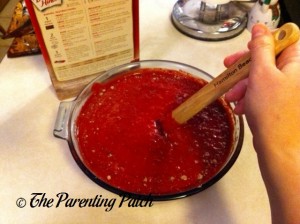 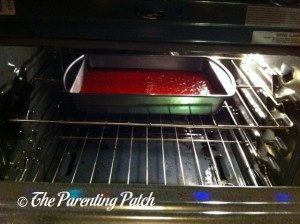 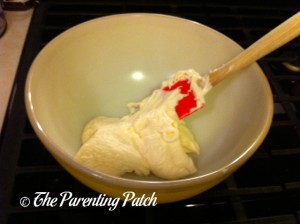 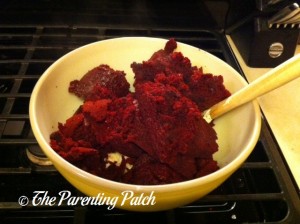 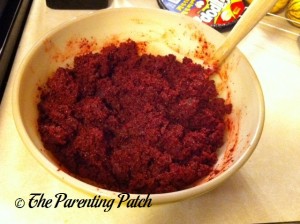 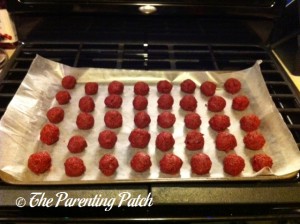 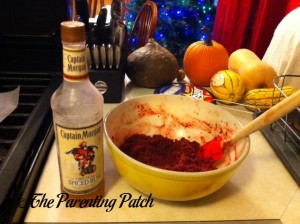 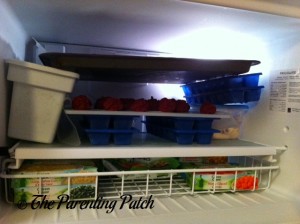 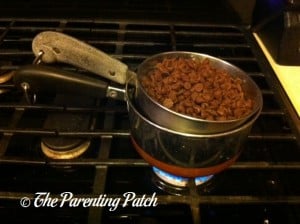 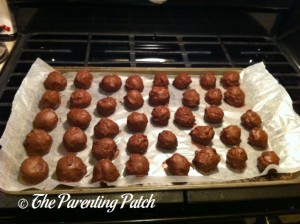 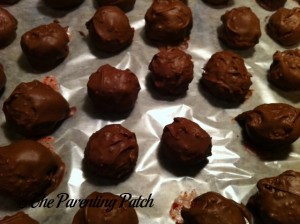