Connect
To Top
RecipesNovember 12, 2011 This post may contain affiliate links 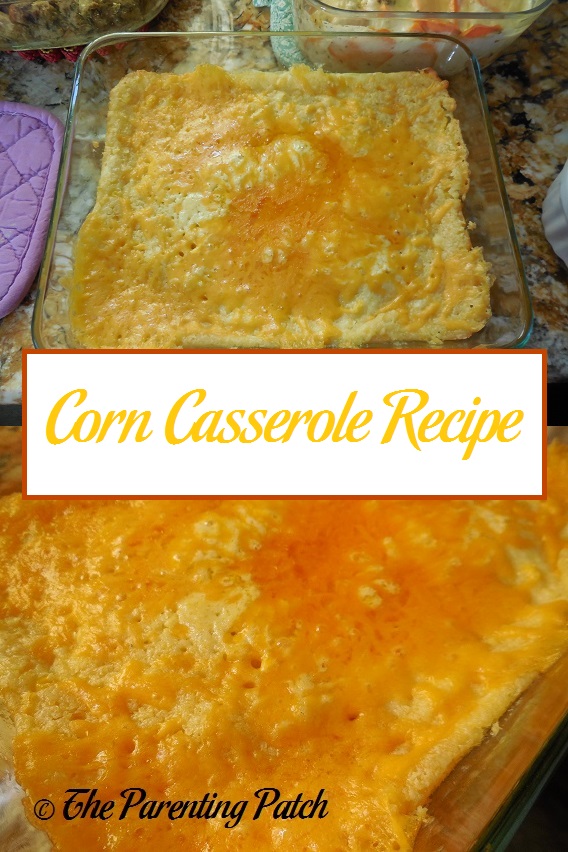 I always remember eating plain buttered corn during Thanksgiving dinner with my family growing up. As I prepared to cook my first big meal on my own, I wanted to try a new corn recipe. After scouring my favorite home and cooking magazines, I found a recipe for corn casserole that sounded quite tasty. I have since adapted the recipe to make a delicious corn casserole for the holidays that my family loves! 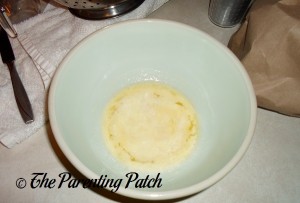 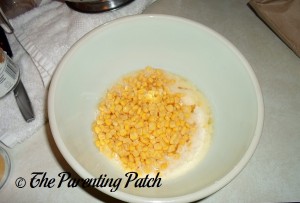 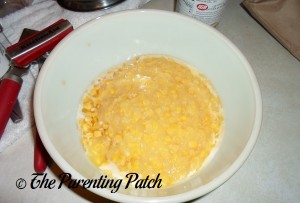 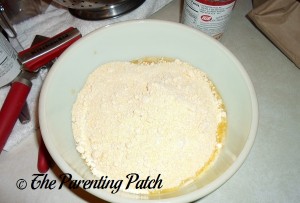 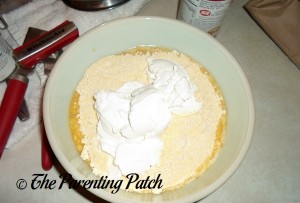 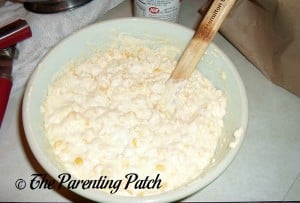 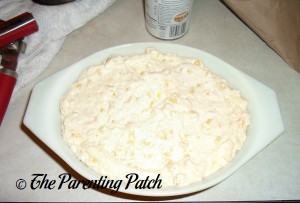 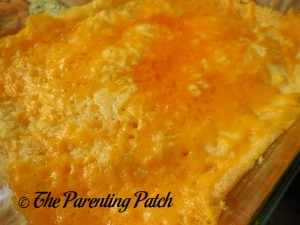