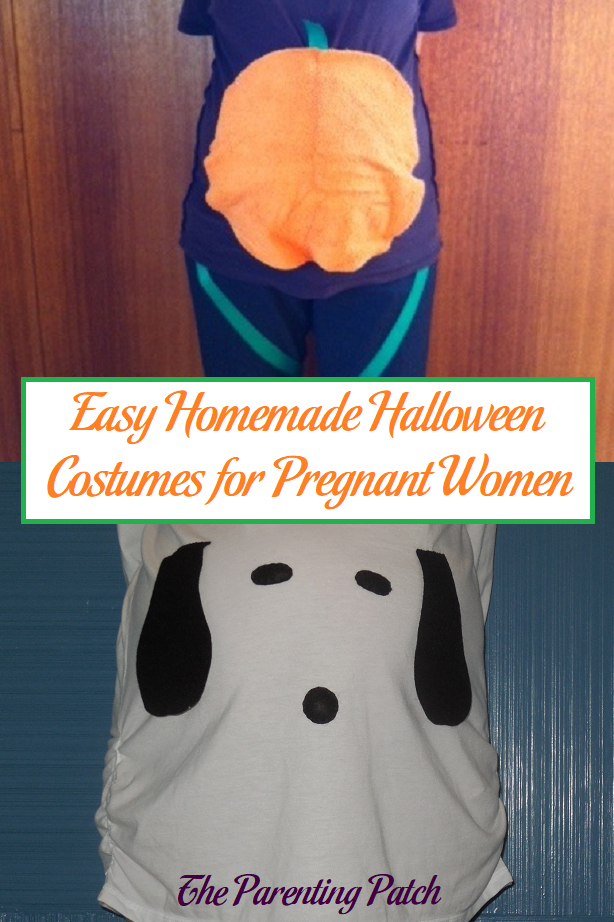 When I was pregnant with my daughter six years ago, I was thirty weeks into my pregnancy at Halloween. I was absolutely thrilled for the opportunity to dress up my pregnant belly. I had so many fun and safe Halloween costume ideas in mind. Unfortunately, Halloween fell on a Monday that year. Because I worked second shift at the time, I was at my job during the most festive part of the holiday. I thus began researching homemade pregnancy Halloween costumes that were appropriate and safe for my job at the library.

My first idea for a homemade pregnancy Halloween costumes ideas was to be a pea in a pod. To make a pea in a pod costume, start with either a green dress or matching green pants and top. To make the pea, cut two or three circles out of a lighter green piece of scrap fabric. Then attach the green circles to the belly of the dress or shirt. Mama becomes the pod while her baby bump becomes the pea. For mamas who know the sex of their babies, a little blue or pink bow could also be attached to the pea positioned directly over the baby bump.

Another cute idea that I had for a Halloween costume for a working mama-to-be was a bowling pin and bowling ball. Start with a long white dress and a white hat. Using a piece of red ribbon, create a choker necklace that would mimic the red stripe around the neck of the bowling pin. Then cut a circle out of a colored piece of fabric and attach the circle to the belly of the dress directly over the baby bump. Mama becomes the bowling pin being knocked down by a belly bowling ball. Well, many stay-at-home moms love to make cute dresses for their babies with the help of sewing machines. Additionally, knitting and sewing tend to be the prevalent Hobbies for women in today’s world. So, if you are one of them, you can try this cute bowling-themed dress for the upcoming Halloween party. 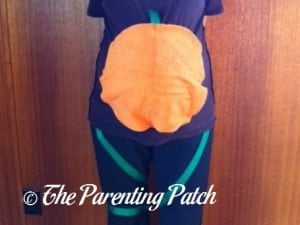 I ultimately decided to dress up as a pumpkin patch six years ago while I was pregnant with my daughter. To turn myself into a pumpkin in a patch, I began by dressing in brown pants and a brown shirt. I then wrapped green ribbons around my legs to mimic pumpkin vines and added a green bow to my hair. I finally created a pumpkin by cutting a circle from an old orange towel and attached the pumpkin to my belly. I became the garden while my unborn daughter nestled inside my belly dressed up as the pumpkin. I also dressed my dog Espen in a Jack-o-lantern costume to expand the pumpkin patch. 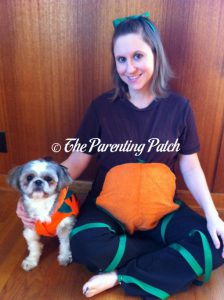 For my Halloween costume this year, I am again dressing up a baby bump. I am expecting my third child sometime in November, so Halloween finds me in week 35 of pregnancy. My preschooler son has decided to dress as a pumpkin for trick or treating, and I have coordinated my costume to go with his. Using a white shirt that I found at a thrift shop and some black felt, I created a super simple Snoopy costume for my growing belly. I cut out two oval eyes, two teardrop ears, and a circle nose from the black felt. I sewed the pieces onto the abdomen of my white shirt, but gluing or pinning the pieces on works fine too. I have a pair of white maternity leggings that I will wear with the shirt to complete the ensemble. My homemade Snoopy pregnant belly Halloween costume costs me less than $10 to make, and I will be both cute and comfortable as I waddle after my kiddos on Halloween night! 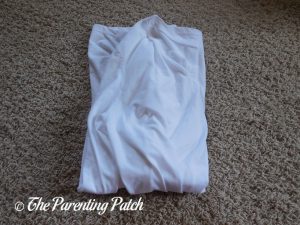 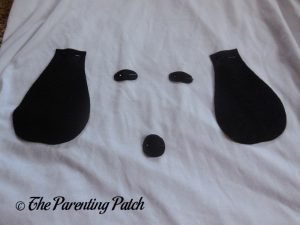 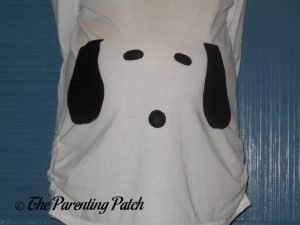 Have you ever dressed up a baby bump for Halloween? What is your favorite costume for the pregnant mama-to-be?