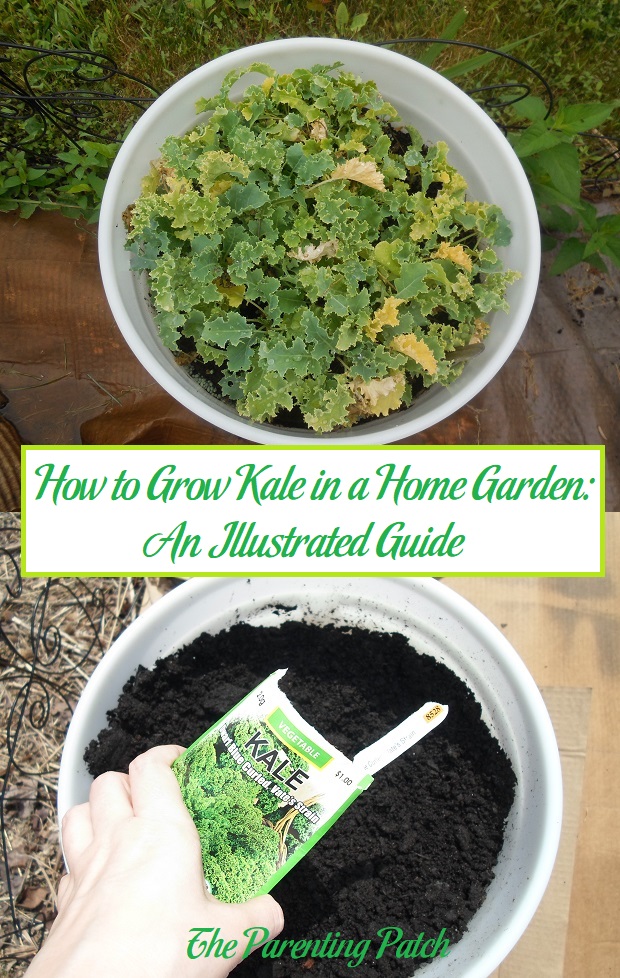 Kale is an especially easy vegetable to grow in a home garden. The leafy green is also packed full of nutrients. Kale is low in saturated fat;  very low in cholesterol; high in dietary fiber, protein, thiamin, riboflavin, folate, iron, magnesium, and phosphorus; and very high in vitamin A, vitamin C, vitamin K, vitamin B6, calcium, potassium, copper, and manganese. I especially like to grow kale in my garden for my daughter and myself because of the high iron levels in the leafy green vegetable.

To grow kale in a home garden, start by preparing your soil. Kale needs  loamy, well-drained, moist soil. I prefer to grow kale in my container garden to keep the leafy greens out of reach of pesky rabbits. If you plan to plant your kale in a container, the soil must be at least six inches deep to allow for adequate growth of the plants. Kale prefers cooler temperatures but will grow for the entire growing season. You must be able to move your containers to a partly shady area during the summer because the leafy green is a partial shade plant. 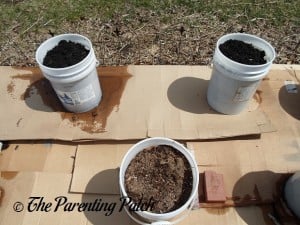 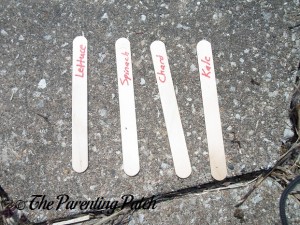 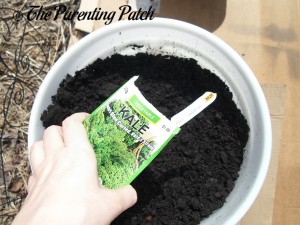 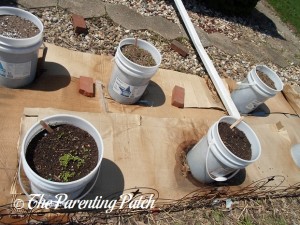 After preparing the soil, plant the kale seeds in the soil about half an inch deep. Immediately water the seeds. Keep the kale well-watered, ensuring that the soil remains moist but not soggy. Keeping the soil moist will keep your kale leaves sweet and crisp. As the weather becomes hotter, your kale will become tougher and more bitter but will still retain most of the same nutritional qualities as kale grown in cooler temperatures. The key is to keep the plants thoroughly watered. Watch for insects and mold as well, but, in general, kale is pretty easy to grow as long as you keep the leafy green watered. 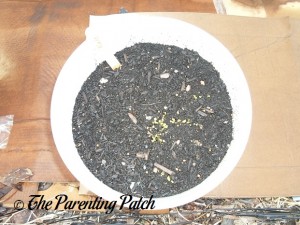 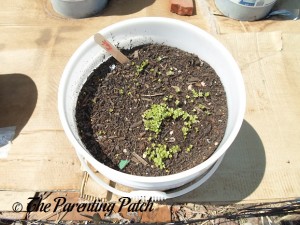 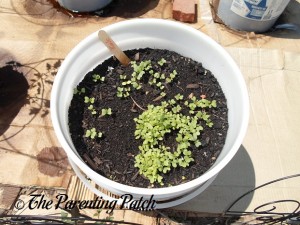 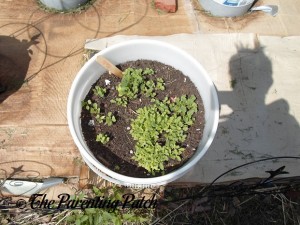 Kale is generally ready for harvest 70 to 95 days after planting. Cut individual leaves off the kale when the plant is between 8 to 10 inches high. Be sure to harvest your kale before the leaves become too old and tough. Kale is a hardy biennial but is usually grown annually, meaning you will most likely plant new kale from new seeds each year. If you have a younger baby in your household, try my Swiss chard, kale, and blueberries with chia seeds and oatmeal baby food recipe. 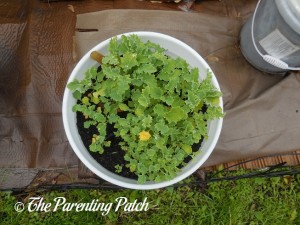 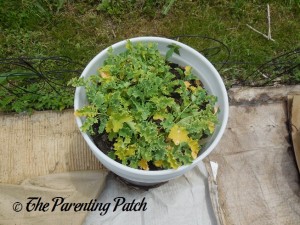 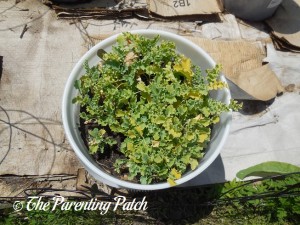 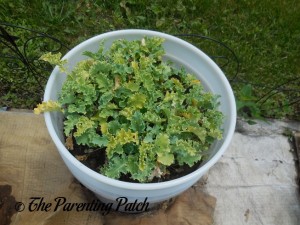 What tips do you have for growing kale in a home garden? 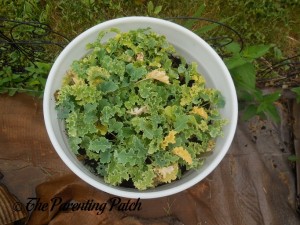