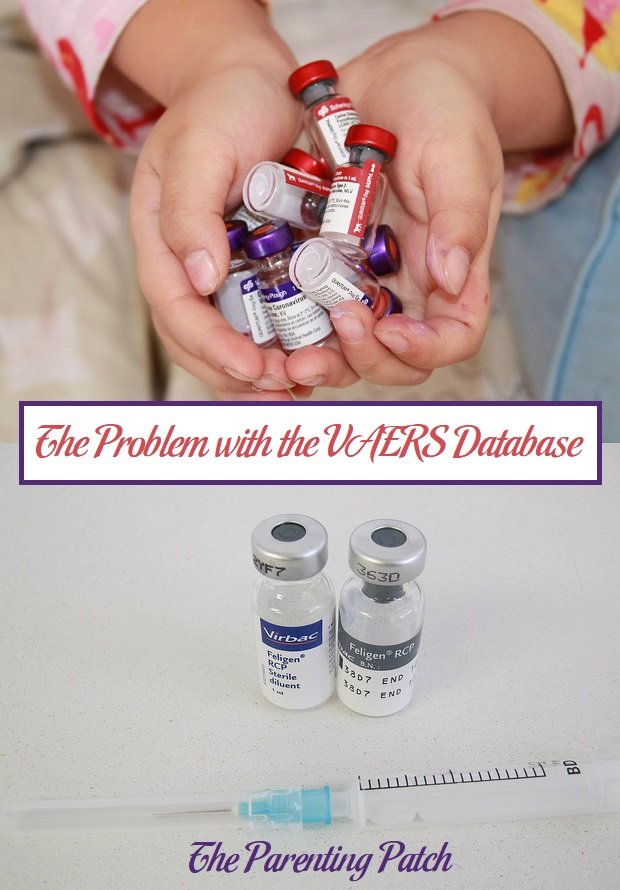 As my readers know, I am an ardent supporter of vaccines and vaccination. This past weekend, I saw a post being shared on Facebook by a number of pages. The post entitled “ZERO U.S. Measles Deaths in 10 Years, but Over 100 Measles Vaccine Deaths Reported” argues against the value of vaccines with two statistics, claiming that zero deaths have occurred in the United States as a result of measles but that 108 deaths have occurred as a result of the measles vaccine.

At first the numbers seem scary. However, a quick look at the source of the measles vaccine death statistic reveals a glaring fault: The author pulled the number from the Vaccine Adverse Event Reporting System (VAERS) database. 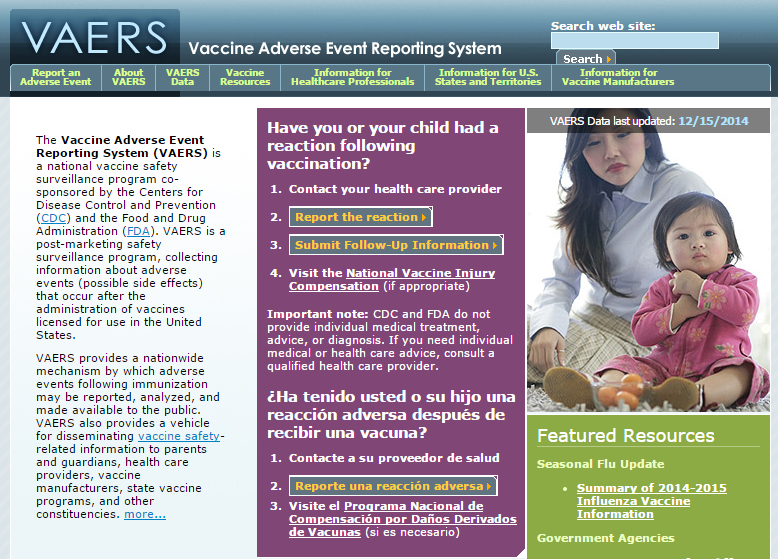 What is VAERS? VAERS is a national vaccine safety surveillance program co-sponsored by the Centers for Disease Control and Prevention (CDC) and the Food and Drug Administration (FDA) used as a post-marketing safety surveillance program that collects information about adverse events (possible side effects) that occur after the administration of vaccines licensed for use in the United States. The National Childhood Vaccine Injury Act (NCVIA) requires health care providers to report adverse events that occur following vaccination, so the CDC and FDA established the Vaccine Adverse Events Reporting System in 1990.

At first glance, the VAERS database seems like a treasure trove of information about the side effects of vaccines. However, upon investigating the reporting system, some serious flaws emerge — flaws that mean that submitted reports are not evidence of  vaccine side effects.

First, anyone can submit a report to VAERS. Yes, anyone including health care providers, manufacturers, and vaccine recipients or their parents or guardians can submit a report. For example, I can go to the VAERS website and submit my own report in a matter of minutes. Knowingly filing a false VAERS report with the intent to mislead the Department of Health and Human Services is a violation of Federal law punishable by fine and imprisonment, but false reports are still likely submitted.

Second, all adverse events submitted to VAERS are correlational. Correlational is not the same as causal. In other words, just because an event occurred after the administration of a vaccine does not mean that the vaccine caused the event. In many cases, adverse events following vaccination are coincidental. As the CDC warns:

“When evaluating data from VAERS, it is important to note that for any reported event, no cause-and-effect relationship has been established. VAERS receives reports on all potential associations between vaccines and adverse events. Therefore, VAERS collects data on any adverse event following vaccination, be it coincidental or truly caused by a vaccine. The report of an adverse event to VAERS is not documentation that vaccine caused the event.”

The VAERS database contains information on unverified reports of adverse events such as illnesses, health problems, and symptoms following vaccination with US-licensed vaccines. Reports submitted to VAERS cannot be used as evidence because the reports are unverified.

What is the value of reports submitted to VAERS? Although reports submitted to VAERS are not evidence of vaccine side effects, the reports are used to identify potential adverse events. For example, in the 1999, VAERS detected more reports for intussusception after the RotaShield rotavirus vaccine that expected to occur by chance alone. After noticing the unusual number of reports, the RotaShield vaccine was removed from the market for further study. Only after additional research was evidence an association between the vaccine and intussusception found. The repots in VAERS were not evidence of the adverse event associated with the vaccine. The VAERS reports were only the starting point for further research to find a link, if any.

Because of the problems with the VAERS database, the author of “ZERO U.S. Measles Deaths in 10 Years, but Over 100 Measles Vaccine Deaths Reported” has presented a false argument using unverified statistics. No deaths from measles have occurred over the last decade, but 108 deaths have not occurred from the measles vaccines. That 108 deaths have been reported to VAERS following measles vaccination does not mean that 108 deaths have occurred as a result of the vaccine. The deaths may be coincidental and not related to the vaccine. Further research would be necessary to establish a causal relationship. (Decades of research on the measles vaccine, however, concludes that the risk of serious harm, or death, is extremely small with the most common side effects being mild reactions such as fever, mild rash, and swelling of glands in the cheeks or neck.)

Over the past ten years, no one has died from measles in the United States. However, no deaths associated with the measles vaccine have been confirmed either. The VAERS database is a great resource for identifying potential side effects of vaccines. However, no report submitted to the database is evidence of a vaccine side effect.