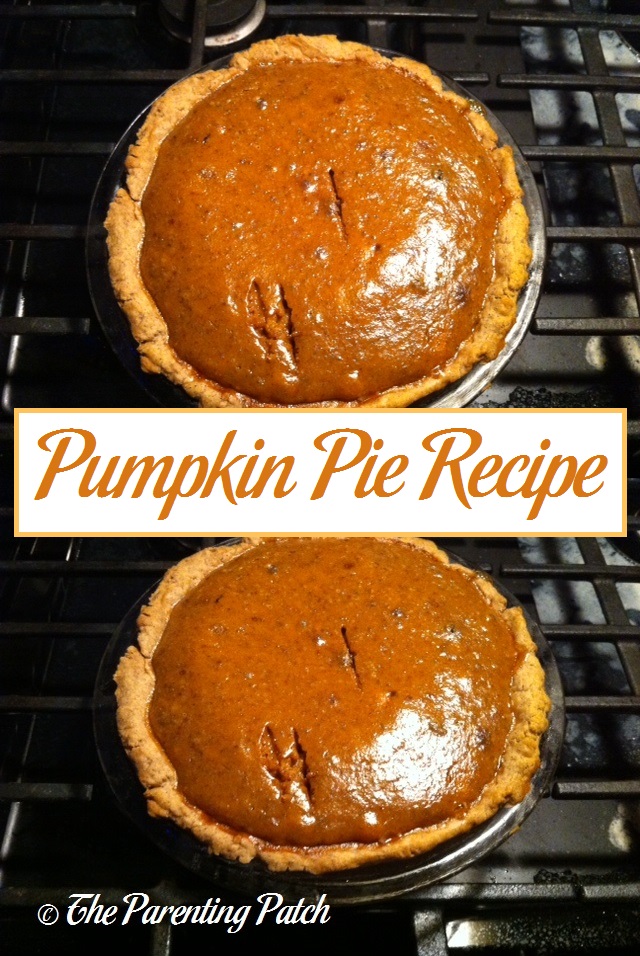 I love pumpkin! The bright orange fruit always makes me think of fall and the holiday season. So, in addition to pumpkin bread, pumpkin pasties, and pumpkin pudding during the holidays, I also love making pumpkin pie as one of my Thanksgiving dinner desserts. My favorite recipe for making pumpkin pie is a variation on the classic Betty Crocker recipe. Mine differs in the number and amount of spices that I add to the filling and to the crust.

Making pumpkin pie is easy with my recipe. I also love including pumpkin pie as one of my Thanksgiving dinner desserts because I can make the pie a day or two ahead of time, which is a plus for someone who must work during the days leading up to the holiday. (Most years I end up making pumpkin pie on the Tuesday before Thanksgiving.) So, for all the other cooks out there who love pumpkin as much as I do, I highly suggest my flavorful pumpkin pie recipe. 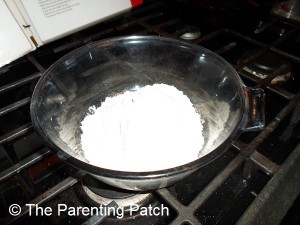 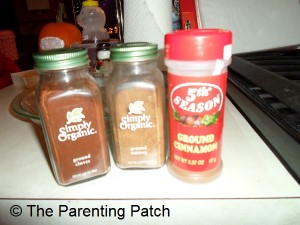 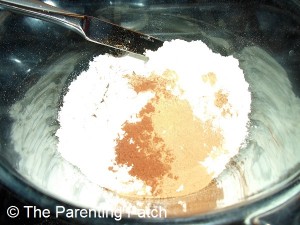 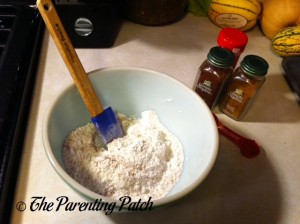 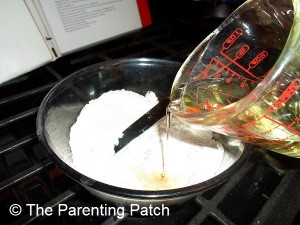 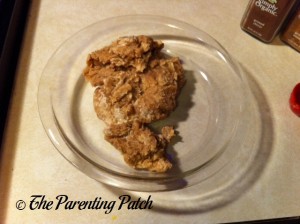 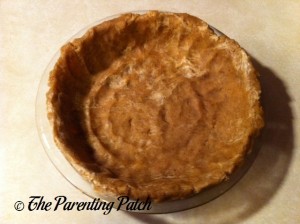 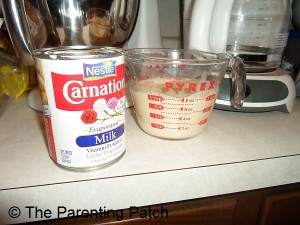 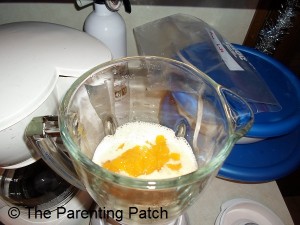 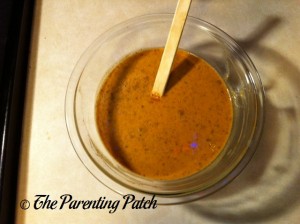 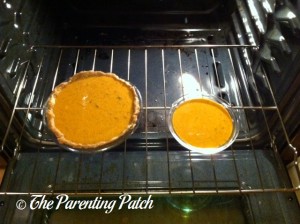 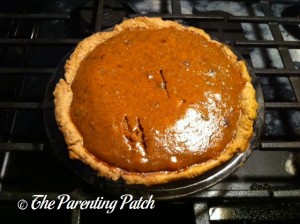