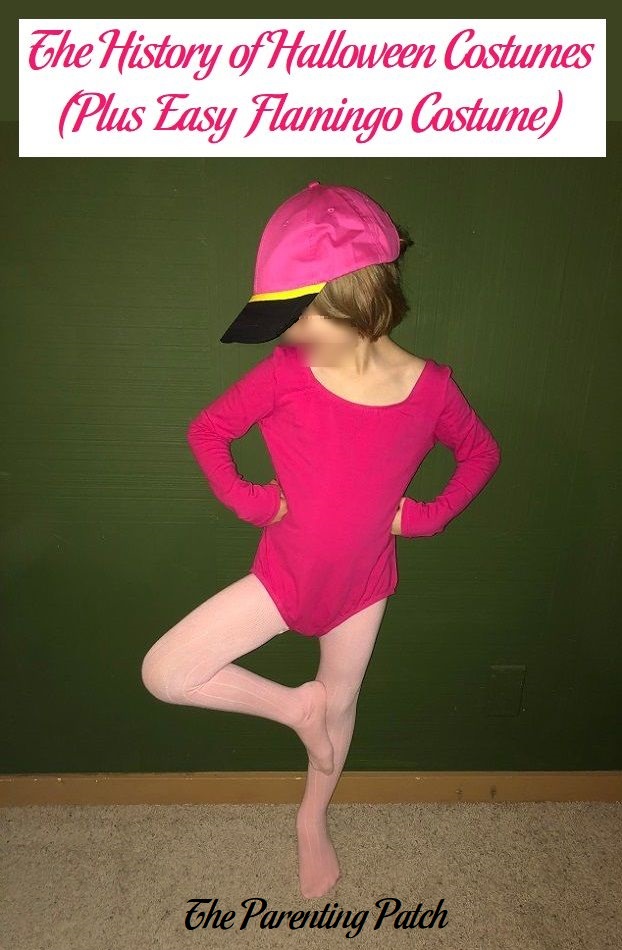 The story of the Halloween costume begins with the history of Halloween. The ancient Celtic people lived in northern Europe in areas now known as Ireland, England, Scotland, Wales, Brittany, and northern France. Winter began early, around November, for the Celts, who marked the occasion with the harvest festival of Samhain, the night on which the doors between the world and the Otherworld opened. The Celts believed that the dead rose on the eve of Samhain. Dead ancestors were welcomed with food and wine, but the Celts were also fearful of malicious spirits and demons that sought to cause harm and mischief. To hide from evil spirits, the Celts dressed in masks and disguises and even formed parades to trick the demons out of town.

During the eighth century, Pope Gregory III re-established the celebration of All Saints’ Day on November 1. The date was not coincidental. All Saints’ Day is a Christian festival celebrated in honor of all the saints. All Souls’ Day follows on November 2 and commemorates the faithful departed. All Hallows’ Eve, which eventually became Halloween, occurs on October 31. The three days are the triduum of Allhallowtide or the Hallowmas season, which is the time to remember the dead including martyrs, saints, and all faithful departed Christians. Pope Gregory III named November 1 as All Saints’ Day to coincide with the former Samhain. As a result of ongoing syncretism, Pagan customs blended with the Christian celebration. Villagers no longer dressed in costumes to hide from or scare evil malevolent spirits but instead masqueraded to honor Christian saints. Clergy also encouraged the baking of “soul cakes” in exchange for prayers for the dead family members. Initially soul cakes were given to the poor. Later young men and boys went door-to-door asking for ale, food, and money.

Almost a millennium later, Catholic revolutionary Guy Fawkes along with Robert Catesby and Thomas Winter devised a plot to blow up the House of Lords on November 5, 1605 in an assassination attempt against King James I of England and VI of Scotland known as the Gunpowder Plot. English Catholics were upset with the Protestant-sympathetic House of Lords and persecution of Catholicism in the country. An anonymous letter revealed the plot, and Fawkes was discovered guarding thirty-six barrels of gunpowder, enough to reduce the House of Lords to rubble and kill everyone inside. Fawkes was arrested and executed. In January 1606, the English Parliament declared November 5 a day of national thanksgiving and a celebration of the triumph of Protestants over Catholics. Boys now became to dress in costumes and go door-to-door begging for lumps of coal with which to burn effigies of Guy Fawkes.

By the nineteenth century, Halloween in Ireland included processions of young men dressed in robes and a horse head. The masquerade involved the procession going door-to-door and promising prosperity to homes that offered food, drink, or money. The Irish brought the custom and other Halloween folk beliefs to America when nearly a million Irish immigrated to the United States between 1825 and 1854.

Harvest festivals have existed in cultures all over the world since the beginning of recorded history. During the Industrial Revolution, America experienced a renewal of interest in “harvest homes.” The celebration saw a reemergence at the end of the nineteenth century as Victorian America sought to rediscover its British heritage. Unlike celebrations of the past, the Victorians subdued the holiday, focusing on entertainment and games fit for the upper classes. During the end of the Victorian era, Halloween parties began to include the use of costumes. At the beginning of the twentieth century, adult party-goers became dressing in costumes. Then, as middle-class workers increased in numbers and moved to cities, Halloween was handed over from adults to children. The holiday subsequently exploded in popularity during the 1950s during the postwar baby boom. The ancient Halloween ritual of begging door-to-door saw a revival in the emergence of trick or treating, which grew in popularity starting in the 1920s until its heyday in the 1950s.

The origins of trick or treating in America began during the American Revolution as part of another American holiday: Thanksgiving. One early custom of the holiday involved poorer children dressing in ragged clothing and begging for “something for Thanksgiving” from wealthier neighbors. More and more children became involved in the tradition as the years passed. The Thanksgiving custom suddenly vanished in the 1930s, replaced by Halloween costumes and trick or treating door-to-door for candy and other goodies. Children now dressed as popular characters, political leaders, and movie stars as well as more traditional ghosts, ghouls, and goblins. By the 1970s, adults again took up the tradition of dressing in costumes for Halloween. The tradition continues today, with grown-ups and children alike donning costumes for Halloween fun.

My kiddos love dressing up in costumes for Halloween. I have previously made Elmo and pumpkin costumes for my oldest daughter. Two years ago I made Charlie Brown, Sally, Linus, and Lucy costumes for my entire family. I have even dressed up my pregnant belly as a pumpkin patch and Snoopy for Halloween. This year for trick or treating, I have put together some simple flamingo costumes for my two girls. I started with light pink tights and dark pink bodysuits that both of my daughter can wear again later. I then took dark pink baseball caps and used black and yellow acrylic paint to paint the bill. My daughters look absolutely adorable as a little flock of flamingos! 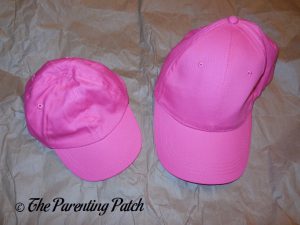 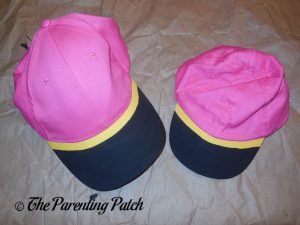 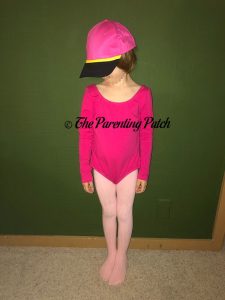 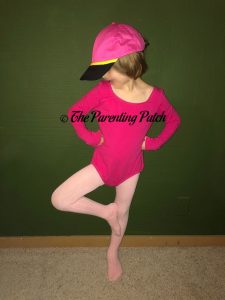 What are your kiddos dressing as for Halloween?