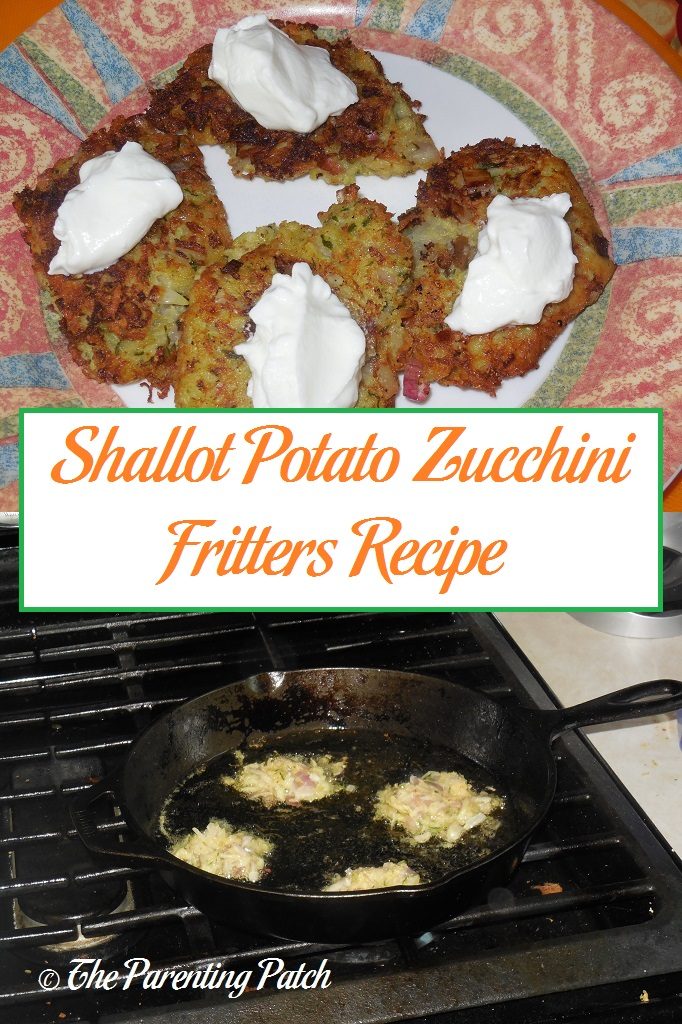 My daughter loves the television show Sarah & Duck. In the first episode, Sarah plants shallots in her front garden. While grocery shopping recently, my daughter saw some shallots for sale and insisted on buying some to try. Last week I made some zucchini fritters with onions and green onions. Today I made some new zucchini fritters with shallots and potato. My family loved my new recipe even more than the first! 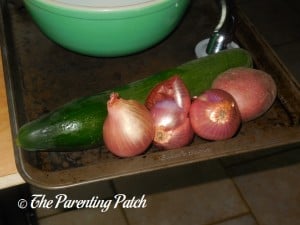 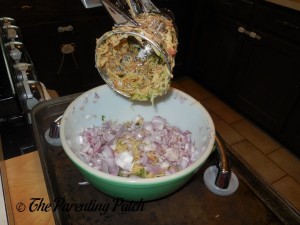 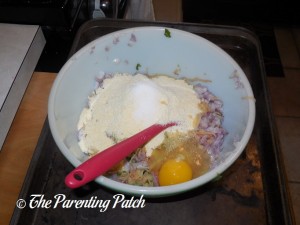 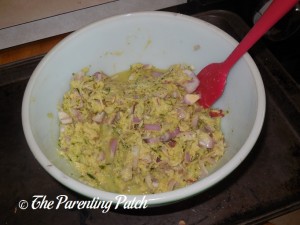 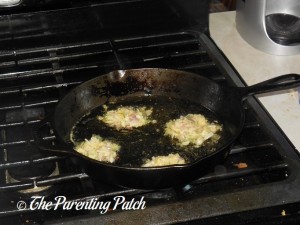 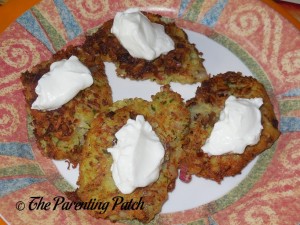