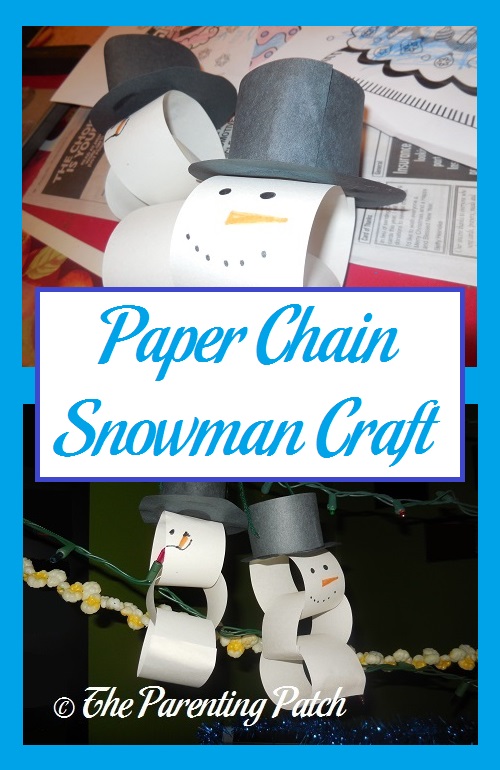 I love making seasonal crafts with my kiddos. Last year in preparation for Christmas and winter, my daughter and I made some simple but fun paper chain snowmen to hang around the house. 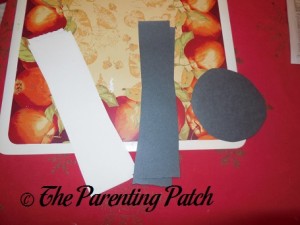 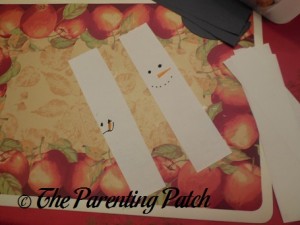 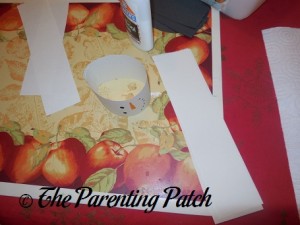 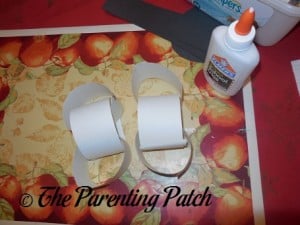 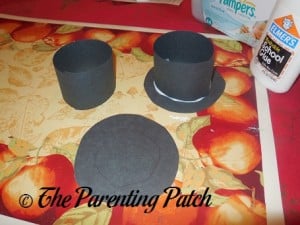 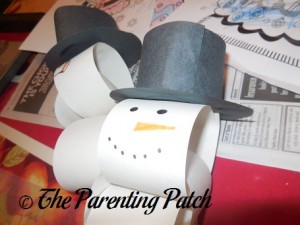 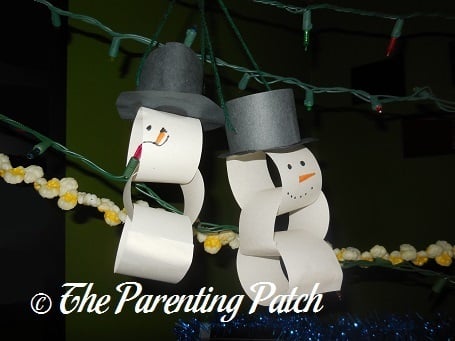