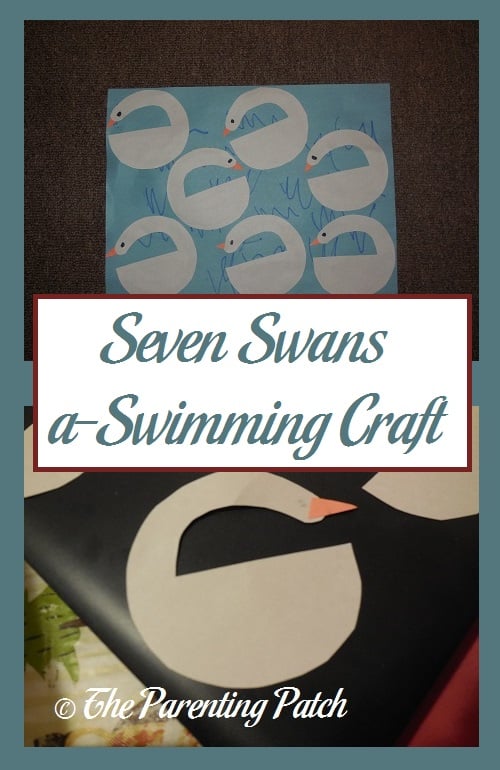 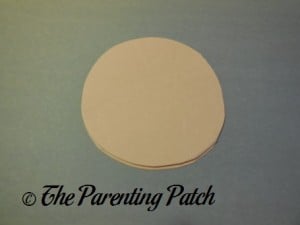 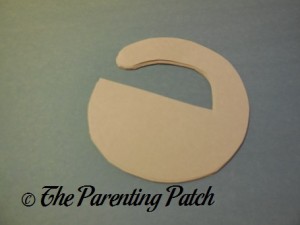 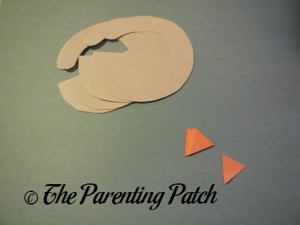 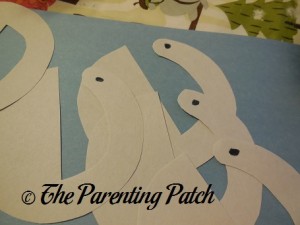 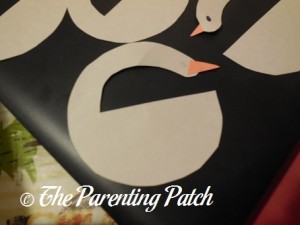 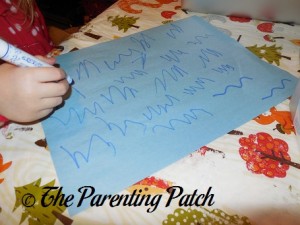 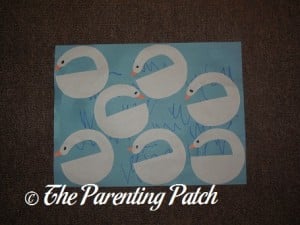 For another fun swan craft, try my S Is for Swan Handprint Craft. Also check out the rest of my Twelve Days of Christmas crafts.