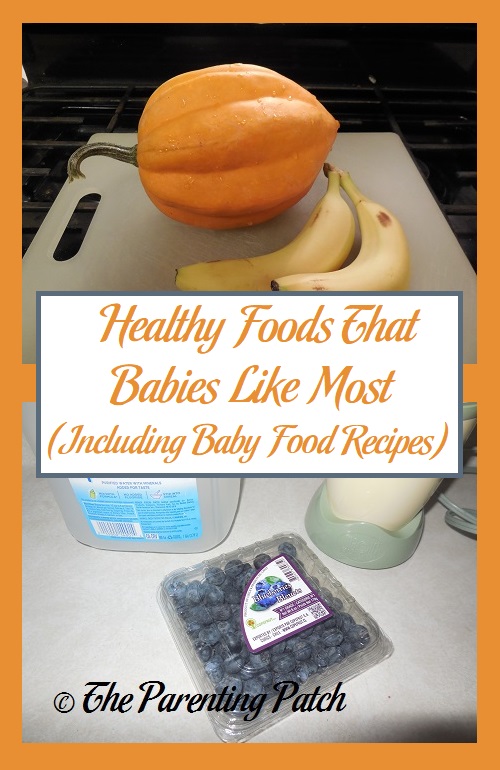 What kinds of healthy foods do babies like best? According to the World Health Organization (WHO), babies should exclusively breastfeed for the first sixth months of life. At six months of age, babies should continue to breastfeed while receiving complimentary foods until age one. Breastfeeding should then continue until age two or beyond as mutually desired by mother and baby. For mothers who choose not to breastfeed, replace breast milk with infant formula (and only infant formula) until age one.

My daughter exclusively breastfed until six months old. I then started introducing solid foods that I prepared for her at home. Her first solid food was sweet potatoes followed by avocado. I then continued to make her homemade baby food until she was almost two years old. I started with plain vegetables and fruits such as peas, bananas, beets, green beans, pinto beans, and prunes. As she got a little older, I started making fun combinations likes Swiss chard and apples and snow peas, mushrooms, and broccoli. I really focused on vegetables and fruits as her first foods as a way to set the stage for the healthiest eating possible. She now eats the same foods as her father and me, and I am please to say that she is not a picky eater and loves vegetables.

After the birth of my son, I planned to follow the same feeding plan for him as with my daughter. He exclusively breastfed until he turns six months old.  I then made him homemade baby food including sweet potato puree as his first food. Unlike my daughter, my son was not immediately impressed with big people food. For the next few months, I tried feeding him small bites of everything and anything. He especially enjoyed the seasoned ground beef from my enchilada at a Mexican restaurant. He would also eat salmon, shrimp, chicken, beans, and other savory foods, but, for the most part, he was not ready for solid food. However, he did not really start eating until about thirteen months old. He now eats just anything offered including a wide variety of healthy vegetables, fruits, whole grains, and lean proteins.

I also waited for exactly six months before introducing my second daughter to solid foods. Again I started with sweet potatoes. Like her older brother, she was not immediately impressed with solid foods. However, once I gave her some more savory foods like salmon, she would nibble on more and more foods that I offered her. To this day, she still prefers savory foods over sweet treats. Her favorite foods include tomatoes and cheese. She is also a fan of fresh fruits and veggies like strawberries, blueberries, and carrots.

For some homemade baby food ideas, check out my easy-to-make recipes: 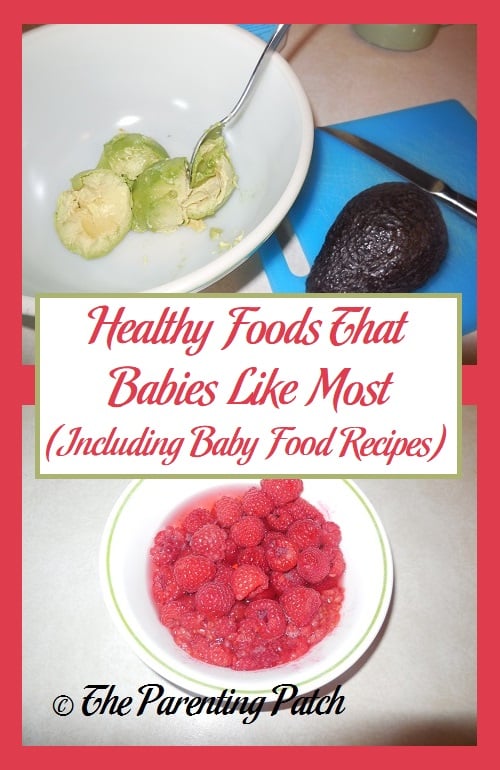 Learn about some healthy foods that babies like most as well as some foods to avoid in an edited infographic from New Born Baby Zone. Remember that babies should not receive solid foods until after six months of age. The following infographic is for entertainment purposes only. Consult with your health care provider about the best diet for your baby.